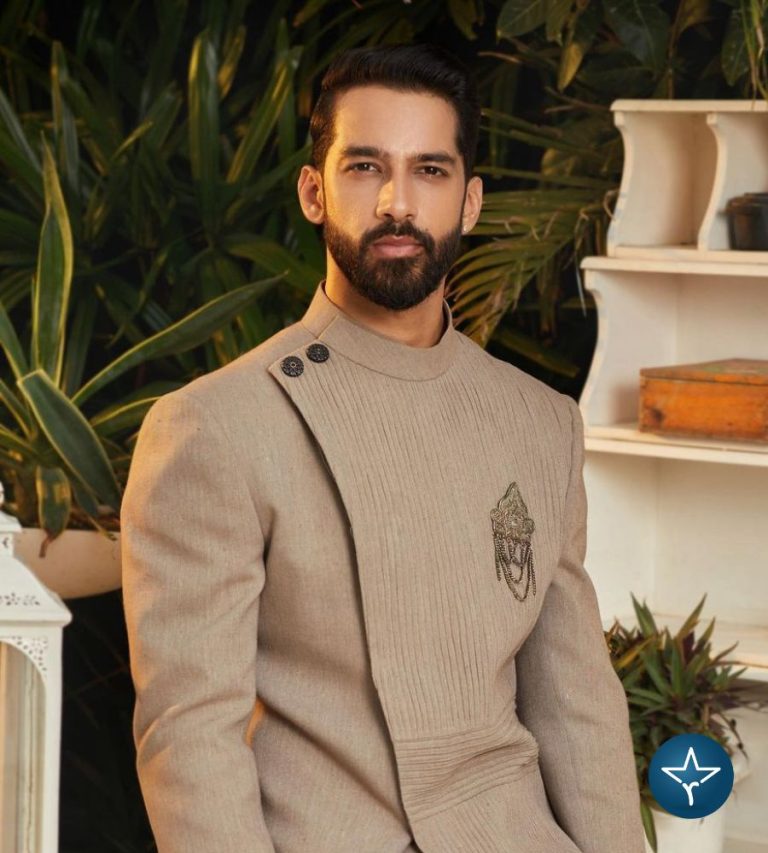 Karan Vohra is an Indian actor who is popularly known for his acting in television serial Zindagi Ki Mehek as Shaurya Khanna which was telecasted on Zee TV. He was recently seen in popular drama serial Imlie as Atharva Rana. Karan is the recipient of several awards honored for his mesmerized acting.

Karan Vohra was born on 5 January 1989 in New Delhi. He has completed his schooling from The Frank Anthony Public School, New Delhi. Later, he went to University of Delhi for pursuing a degree in Soft Engineering.

Karan attributes his parents for his success, their endless support and encouragement is what motivated him to strive hard.

Karan started his career in 2008 where he faced camera for the first time while shooting a television advertisement for Indian Cricket Team. After that in 2016, Karan made his debut with the television serial Zindagi Ki Mehek on Zee TV as Shaurya Khanna.

Later on, Karan appeared in Krishna Chali London Hindi Television show where he played a role of Dr. Veer Sahay in 2018.

Karan has also worked in Pinjara Khubsurti Ka produced by Saurabh Tiwari where he played the role of ACP Raghav Shastri in year of 2021.

After that, Karan started working in Hindi television serial Imlie as Atharva Rana. It was a loose adaptation of the Bengali series Ishti Kutum.

Karan got married to Bella Handa in year of 2012. Bella is the Spice Jet Airlines’ head of grooming department.

Hi, Please comment below for update and correction about Karan Vohra.