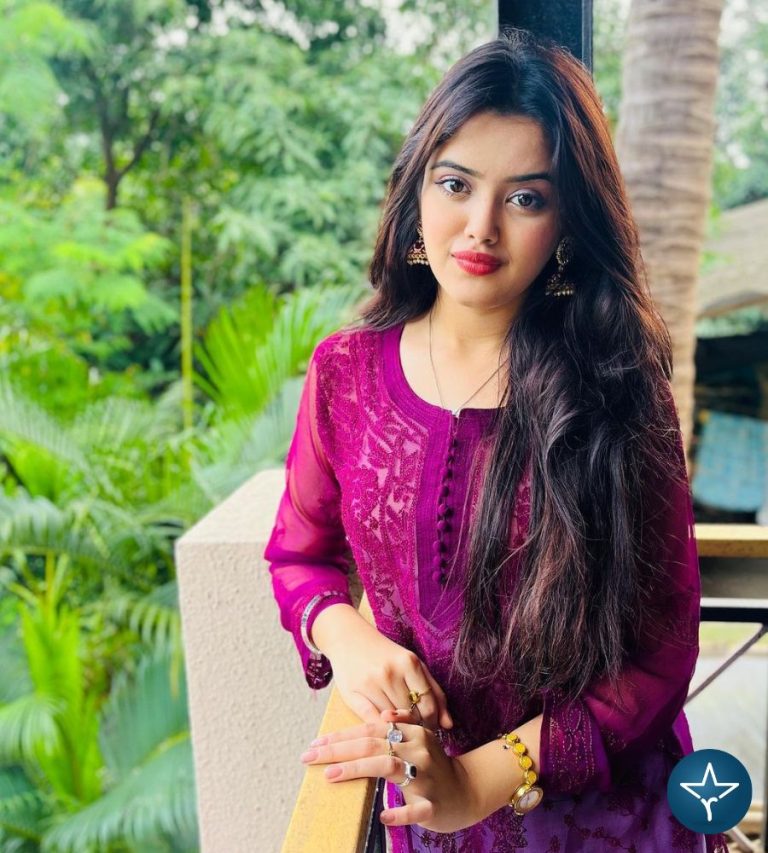 Ketaki Kulkarni is an Indian actress who has predominantly worked in Hindi television serials. She is best known for portraying the role of Tapur Das in Colors’ drama serial Barrister Babu. Ketaki was once appeared as guest in Tarak Mehta Ka Ooltah Chashmah, longest running daily sitcom.

Ketaki Kulkarni was born on 22 July 2005 in Ranchi, Jharkhand. Since her childhood, she used to be in limelight because of her innocent and bubbly nature. Ketaki is full of life and can easily attract anybody with her adorable smile.

Ketaki’s acting career took off when she got a cameo role in India’s most popular daily comedy serial Tarak Mehta Ka Ooltah Chashmah. She was then casted in Colors’ television drama serial Barrister Babu as Tapur Das. The series revolves around Anirudh Roy Choudhary and his inquisitive child bride, Bondita. Anirudh fights the oppressive and patriarchal society to educate Bondita to become a barrister.

Ketaki grabbed headlines for acting as Riddhi Devi in spiritual Hindi serial Deva Shree Ganesha aired on Star Pravah. The show was launched on the special occasion of Ganeshotsav 2020.

Hi, Please comment below for update and correction about Ketaki Kulkarni.