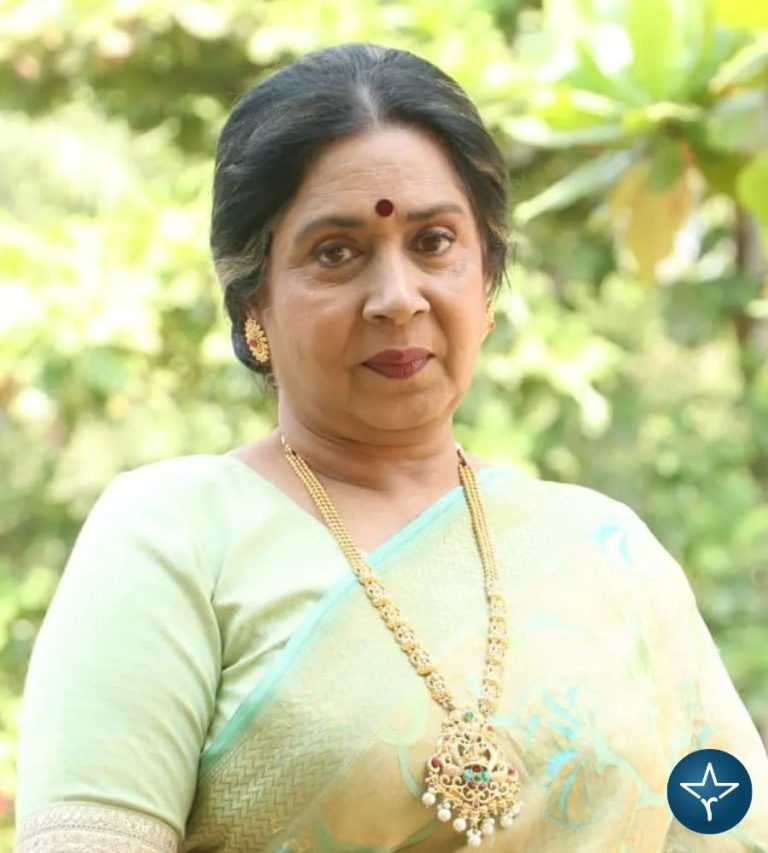 Kiran Bhargava is a famous Indian television actress who is known for her acting in TV show Main Teri Parchai Hun and Diya Aur Baati Hum. She has also appeared in Yeh Hai Mohabbatein as Shobhna Venkatesh, Naagin 5 as Dolly Mathur and Kumkum Bhagya as Daljeet Kohli. She has also been casted in TV serial Sindoor Ki Keemat, aired on Dangal TV.

Kiran Bhargava was born on 23 March 1962. Since childhood, she developed her keen interest in dancing and trained under renowned Kathak dancer Padma Vibhushan Late. Pt. Birju Maharaj. She was married to famous actor Abhay Bhargava. She has a daughter Ankita Bhargava who is also an actress known for her acting in Action Jackson as Shruti’s friend.

Kiran Bhargava was a renowned classical dancer but she started her acting career in the year 1997 from TV show Zanjeerein aired on Zee TV. She then appeared in TV serial Piya Ka Ghar as Bua Ji, Bhavanishankar’s sister. She got popularity from her fabulous acting in Main Teri Parchai Hu as Lalitha Devi, second wife of Hariman and mother of Dheeraj in the year 2007.

She was also appeared in Agle Janam Mohe Bitiya Hi Kijo starring Fatima Sana Shaikh and Karan Mehra in the year 2010. Her famous work includes Diya Aur Baati Hum in the year 2012 where Kiran portrayed the role of Malti Agarwal, owner of the night college where the main lead Sandhya got admitted to pursue her studies and Naagin 5 as Dolly Mathur, Jay’s Grandmother in the year 2020.

She has appeared in Sindoor Ki Keemat along with Prerna Sharma and Shehzad Sheikh aired on Dangal TV.

She was recently casted in a theatre show Aarohi alongwith Gautam Rode.

Hi, Please comment below for update and correction about Kiran Bhargava.