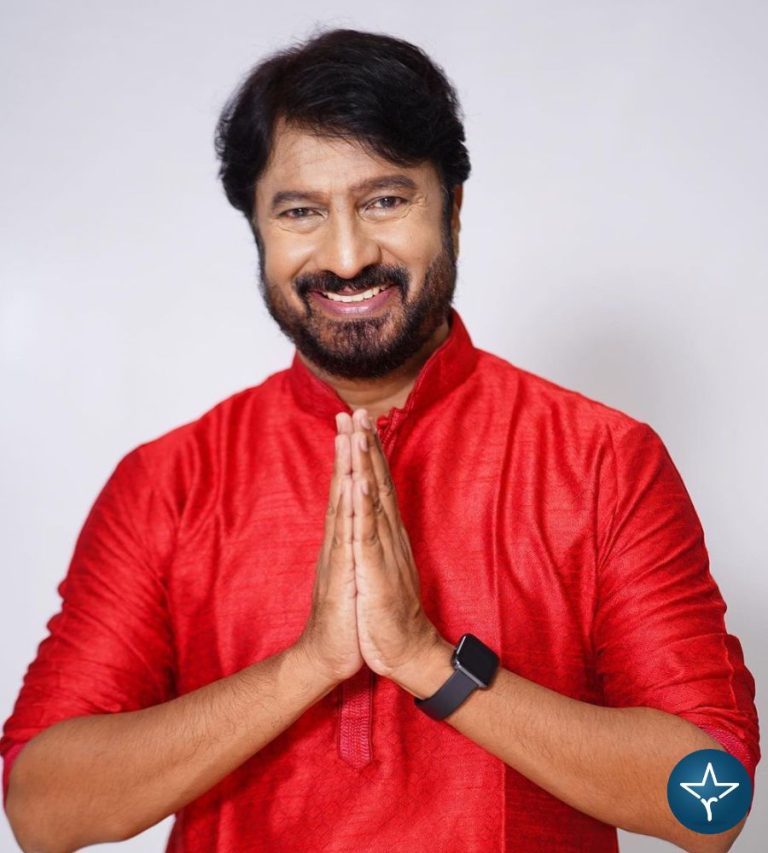 Kiran Mane is a popular Indian actor who has worked in both Hindi and Marathi entertainment industries. He rose to prominence with his acting in Marathi-language drama which highlights an important social issue about girl child and the stereotypes around it, Mulgi Zali Ho as Vilas Patil. He is currently appearing in season 4 of Marathi Bigg Boss.

Kiran Mane was born on 5 April 1970 in Baramati, municipal council in Pune district in the state of Maharashtra. He has done his initial schooling from Bharat Mata Vidya Mandir and went to Satara Polytechnic College for further education. Kiran have three siblings, one brother, Amrut Mane and two sisters, Kavita and Kirti Mane.

Kiran Mane started his acting journey with 2005 Hindi film Apaharan starring Ajay Devgan, Bipasha Basu and Nana Patekar in lead roles. After this short but noticeable appearance, Kiran got an opportunity to work in yet another successful film Swarajya in the year 2011.

Kiran grabbed headlines for his acting as Vilas Patil in Marathi television drama serial Mulgi Zali Ho aired on Star Pravah. Mulgi Zali Ho is about a girl child Sajiri who is being rejected. Her father Vilas gives some poison to her mother Uma during her pregnancy because he feels that he can’t afford to pay for another daughter. Kiran has also worked in rom-com web series Majhya Mitrachi Girlfriend as Shardul’s father.

Kiran got married to Ms. Lalita Mane and the couple is blessed with two children, Aarush and Eesha Mane.

Hi, Please comment below for update and correction about Kiran Mane.