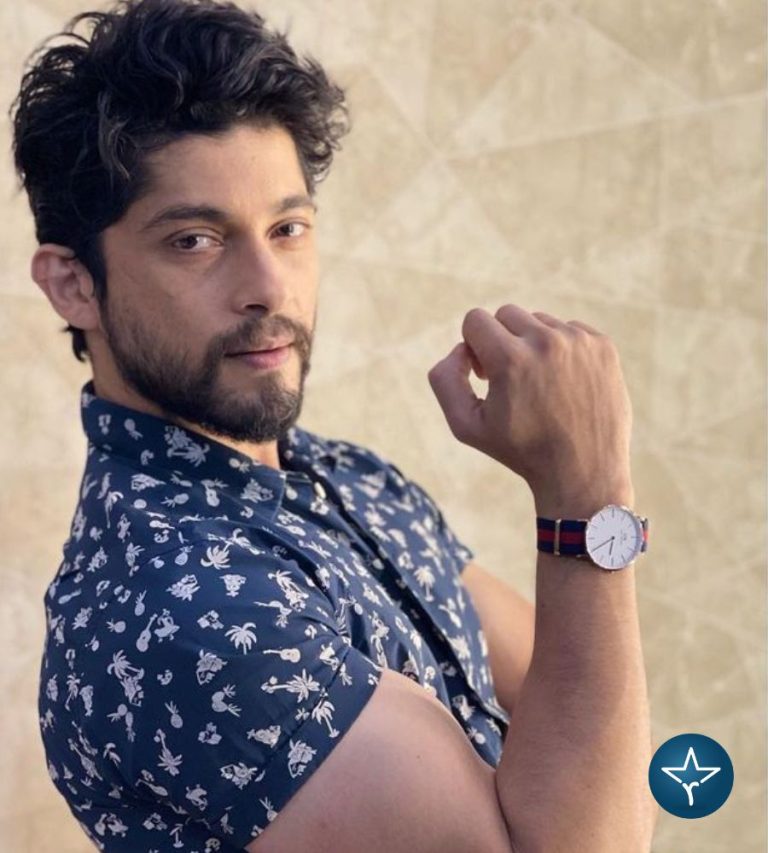 Kiran Srinivas is an Indian actor who has predominately worked in TV serials. He is best known for portraying the role of Roy D’ Souza in the Indian thriller television serial Paanch 5 Wrongs Make A Right. Besides this, he has also worked in serials like 24, Yeh Hai Aashiqui, Zindagi Wins, Dahieez etc.

Kiran Srinivas was born on 25 March 1985 in Bangalore, Karnataka. He completed his schooling from Army Public School and graduated from Bangalore City College. Srinivas attributes his parents for his success, their endless support and encouragement is what motivated him to strive hard.

Srinivas started his career while appearing in Kannada film Haage Summane as Preetham in the year of 2008. After that, he worked in several other South-Indian movies like Preethiyinda Ramesh, Kaanchaana, Bavlat, Veera, Chiru and Rhythm.

Later on, Srinivas got popularity for his acting in thriller television serial Paanch 5 Wrongs Make a Right as Roy D’ Souza alongwith Sheetal Singh as Roshini Kataria. This serial revolves around a teenager girl (Roshini) who wants to take revenge from 5 seniors who torture and brutally rag her sister in college premises eventually leading to her suicide.

Hi, Please comment below for update and correction about Kiran Srinivas.