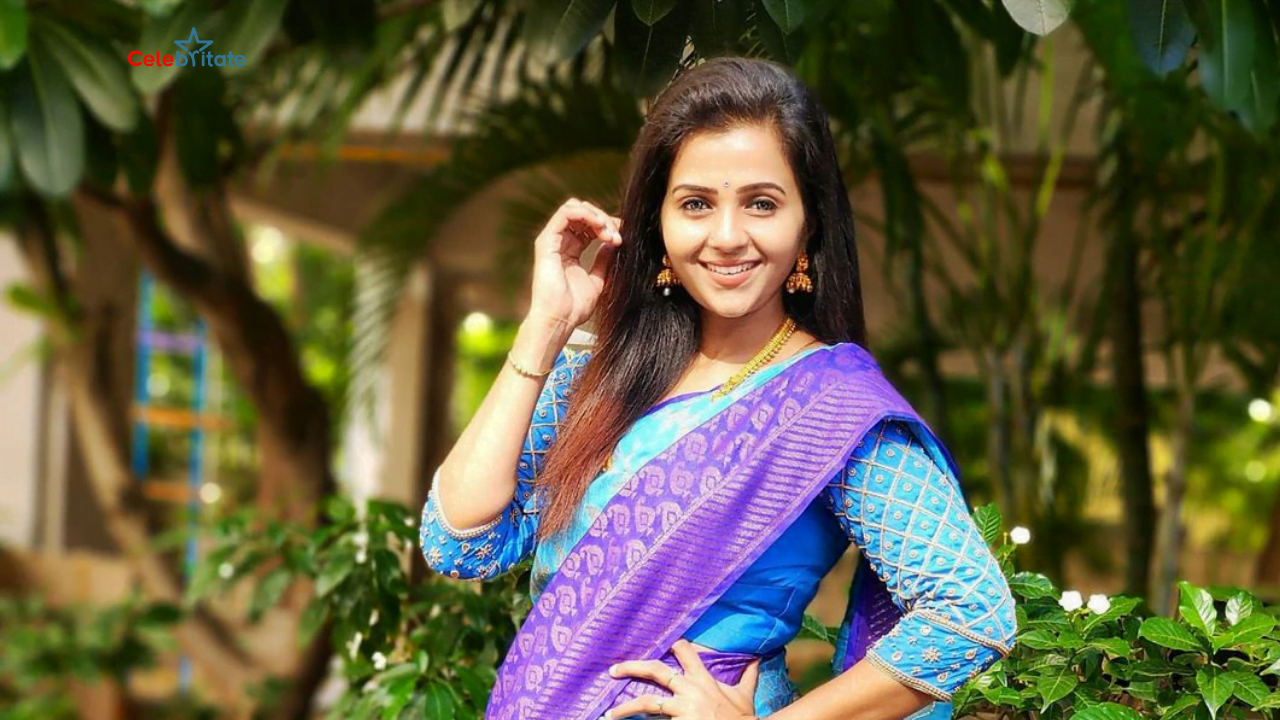 Krithika Laddu is an Indian television and film actress. She is very active in the Tamil industry. Krithika is well known for her work in Devathaiyai Kanden (2017) and Poove Poochudava (2017). She became performing as an actress from a young age.

Krithika Laddu was born on 27 November 1986. She belongs to in Chennai, Tamil Nadu. Krithika has bachelor degree. She has performed in many Tamil Program Ponnunjal and Nilavu. Which is the popular show to Sun Tv. Krithika Laddu has done a Tamil progranm Chandralekha as Jeevadarani Siddharth in 2014. It is the first Tamil program in the industry which has 2000 episodes.

Krithika started her career with movie Inimey Ippadithan as KrithikaThis movie was released in 2015. It’s an Romantic Comedy Movie. After that She has done many movie like Chennai 600028 II, Muthina Kathirika, Avalathigaram and Mr. Local. She also played the role of Lakshmi in Serial Devathaiyai Kanden.

She is an animal lovers.

If you have more details about Krithika Laddu. Please comment below we will updated ASAP.