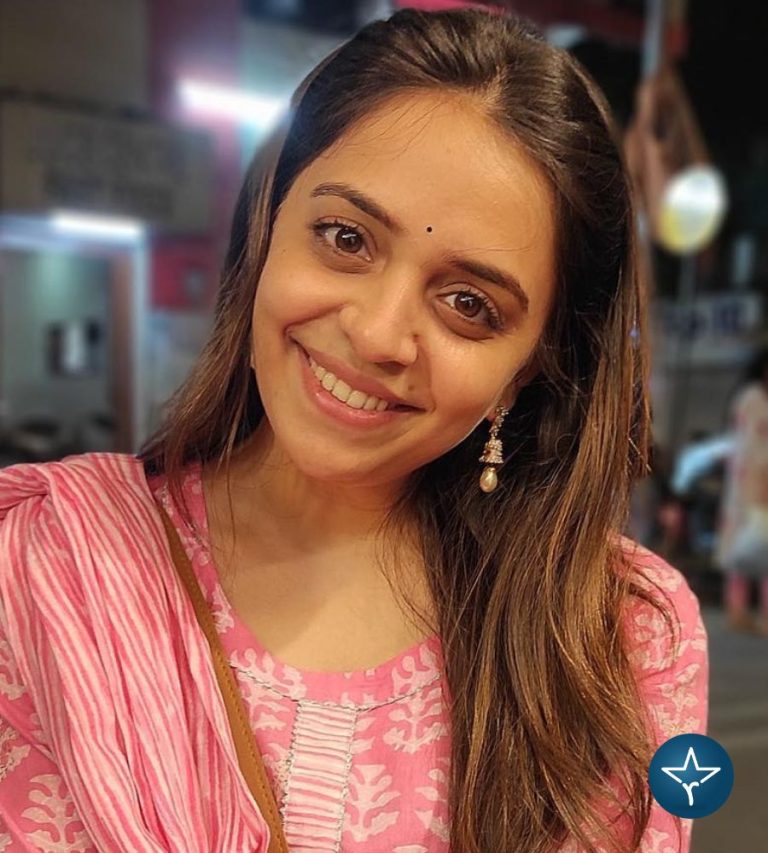 Kunjika Kalwint is an Indian actress and model who has mainly worked in Marathi television serials. She is popularly known for portraying the role of Saiyali in the Marathi serial Ti Parat Aaliye in 2021. She is currently working in daily soap opera serial Shubh Vivah where she is playing the role of Pornima.

Kunjika Kalwint was born on 31 December 1997 in Mumbai, Maharashtra. She has completed her schooling from St. Columba Girls High School and graduated from Bharatiya Vidya Bhavan’s Hazarimal Somani College. After completing her studies she has worked in Saraswat Bank, Sykes & Ray Equities Ltd.

Kunjika wanted to become an actress since her childhood. She attributes her parents for her success, their endless support and encouragement is what motivated her to strive hard.

Kunjika after completing her studies, went to Mumbai where she took part in several modeling competitions and fashion shows. After that she got chance to make her debut in Marathi film Ek Nirnay where she played the role of Manasi in the year of 2018. Kunjika got popularity for appearing in horror drama serial Tee Parat Aaliye where she appeared as Saiyali alongside Vijay Kadam and Vaishnavi Karmarkar in 2021.

Later, Kunjika made her debut in Hindi web series Epilogue where she portrayed the role of Nikki with Ruchira Jadhav and Akshay Kelkar. After that in 2022, she grabbed headlines for appearing in the daily soap opera serial Shubh Vivah where she played the role of Pornima. In the series she was casted with Madhura Deshpande and Yashoman Apte.

Hi, Please comment below for update and correction about Kunjika Kalwintwas.