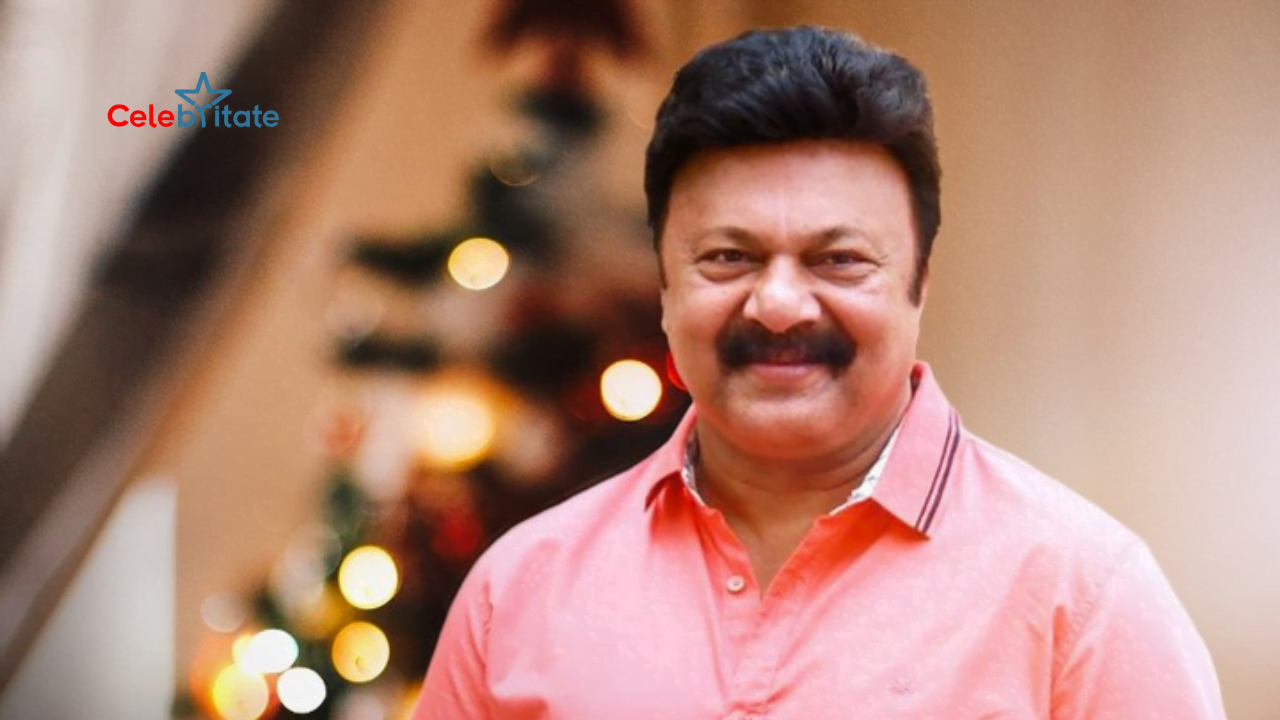 Lalu Alex is an popular Indian film actor. He is belongs to Malayalam Film Industry and known for his character roles and comic roles in movie. Lalu also in Kerala and Tamil cinema. He has acted in more than 250 movie. Now He is the part of movie Bro Daddy which will be primer in January 2022.

Lalu Alex was born on 30 November 1954 in Piravom, Kerala. His father name is V.E Chandy and mother is Annamma Chandy. Lalu have one elder brother Roy and a younger sister, Laila. There is no information about Lalu Education in public domain.

He has won the title of Kerala State Film Award for Second Best Actor.

Lalu is also know for his notable acting in Tamil movie Jeeva, Airport, Bheema and Sandai.

If you have more details about Lalu Alex. Please comment below we will updated ASAP.