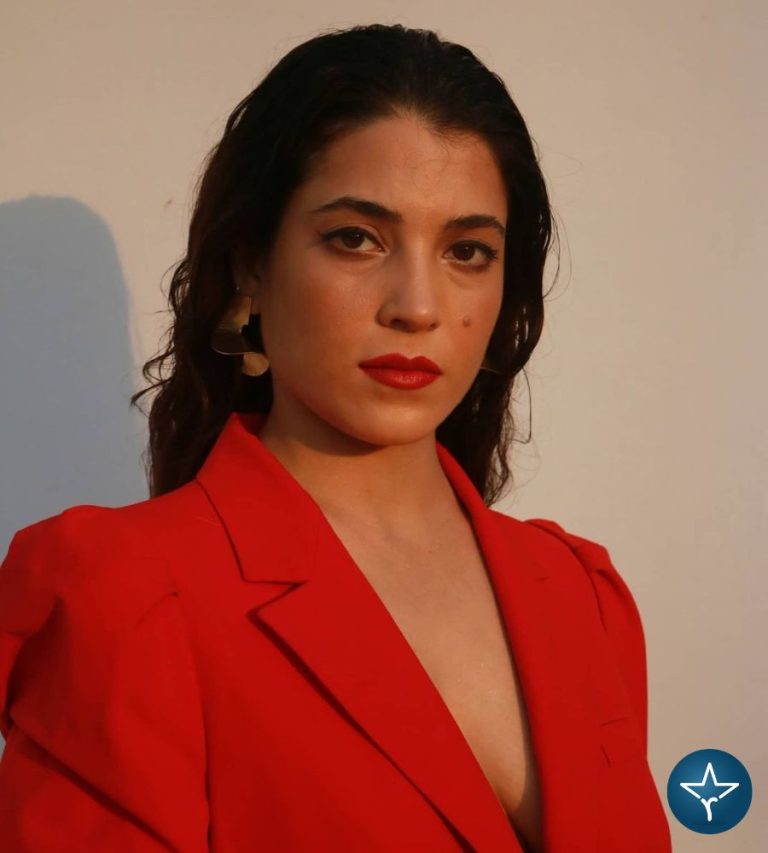 Madhyama Segal is an Indian classical dancer and actor. She is known for appearing in Netflix’s Class, an Indian adaptation of the popular Spanish series Elite. This young adult series follows the sequences of events that shakes the relationships and the lives of students from high-profile families.

Madhyama Segal is a classical dancer. This talented youngster was born and brought up in a dancing family, being around such notable dancer is itself a form of blessing for the one who aspires to make career in dancing. Segal, currently pursuing History in college, took professional training in Odissi dance form from her grandmother, Kiran Segal.

Sharing her experience of being trained under her grandmother, she says, “being Kiran Segal’s granddaughter doesn’t ensure any preferential treatment at the dance school where I am learning nuances of the form from her. She is pretty strict as a guru and that’s how it should be”.

Having been brought up in a family where everyone has been into some art form or the other, getting interested in dance was quite natural. After making an unique identity of herself in the field of dance, she made acting debut with the Netflix’s web series Class, an adaptation of the popular Spanish series Elite. Segal has grown up watching her mother’s serials and now she is following her footsteps.

Hi, Please comment below for update and correction about Madhyama Segal.