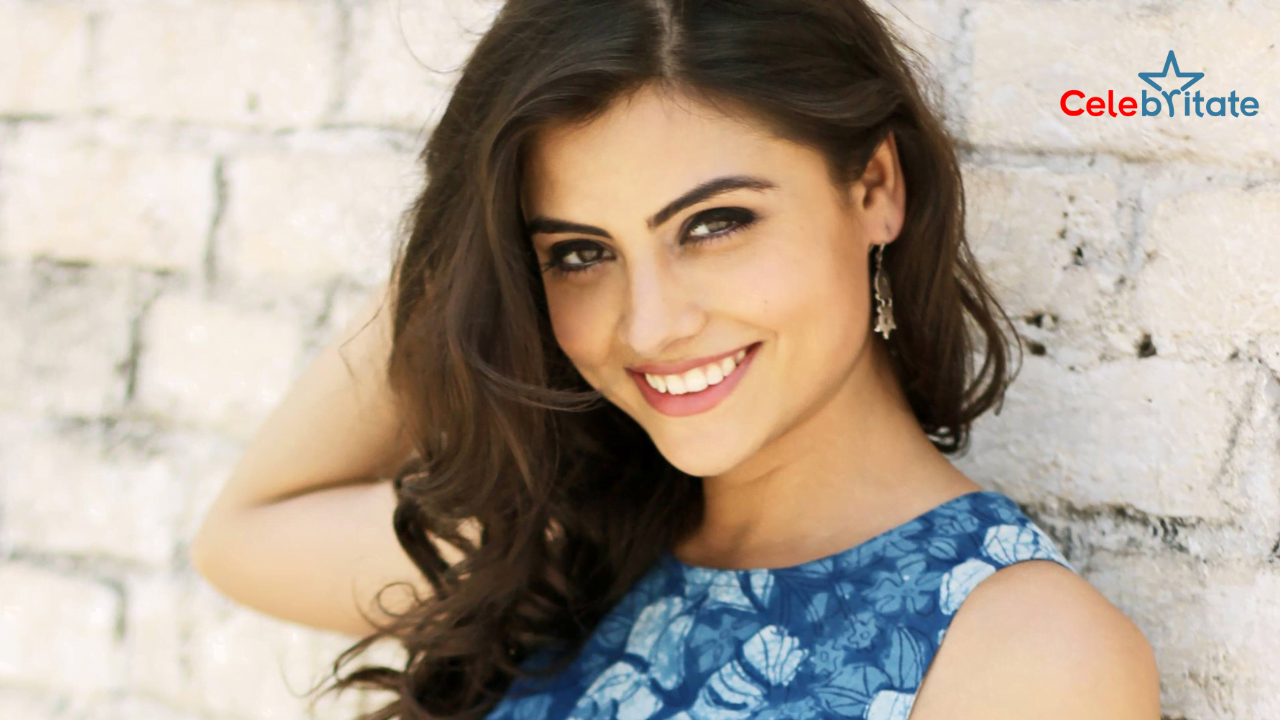 Malti Chahar is a famous Indian model, Film Actress, Instagram Personality and Social Media Influencer. She is popularly known to be the elder sister of Indian cricketer Deepak Chahar. She even worked in Bollywood movies, web series and also a few music videos.

Malti Chahar was born on 15 November, 1991 in Agra is a city on the banks of the Yamuna river in the Indian state of Uttar Pradesh. Her parents include father Lokendra Singh Chahar (a retired air force officer) and mother Pushpa Chahar (Homemaker). She also has a younger brother named Deepak Chahar (cricketer).
Malti completed her education at Kendriya Vidyalaya, Agra. Afterward, she attended the Institute of Engineering and Technology, Lucknow and obtained a degree in engineering in computer software.

If you want to know anything else about Malti Chahar. Please comment below we will try to provide information.