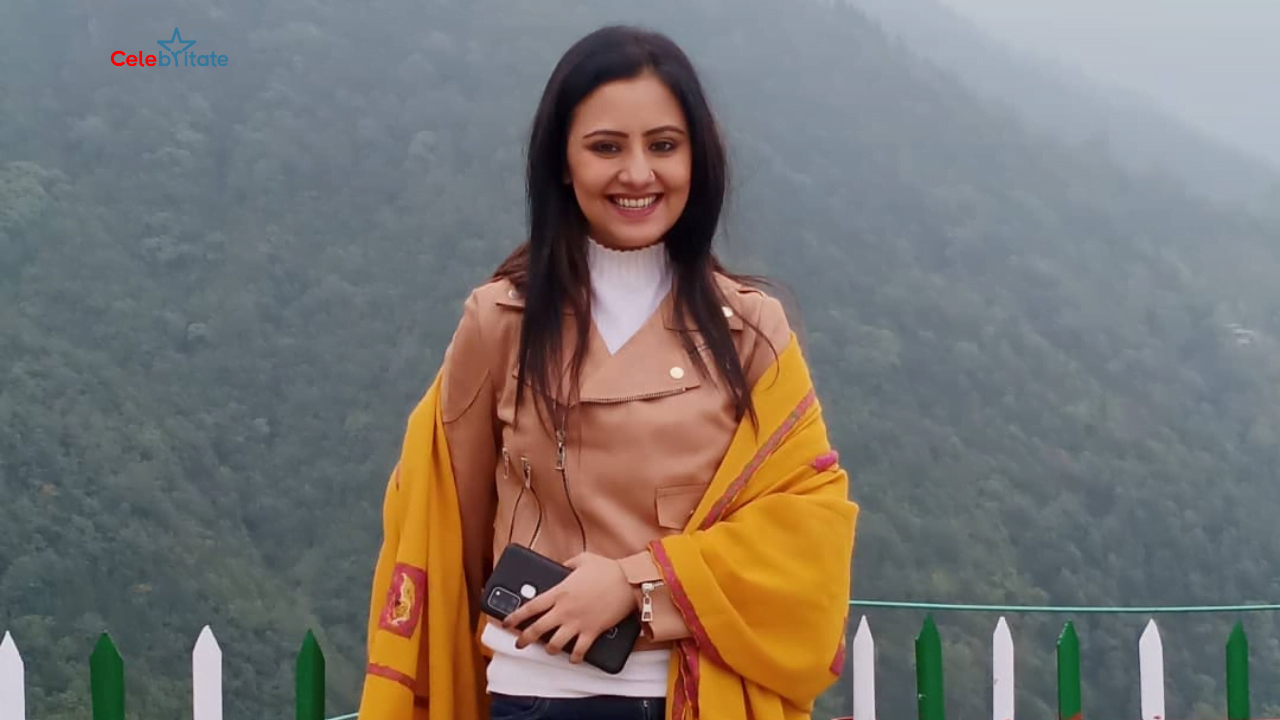 Manali Manshia Dey is an Indian actress. She is well known for performance in begnali films and TV serials. Manali started her acting carrer from Bengali film Kali Aamar Maa which was release in 1999. Neer Bhanga Jhor is her debut television serial. It was released in 2008. She also won Tele Academy Award of Best Actress for the tv series Nakshi Kantha in 2019.

Manali Manisha Dey was born on 6th May, 1991. She belongs to Kolkata. Her father is Nitai Dey and mother is Manisha Dey. She has completed her schooling from Oxford House, Ballygunge, Kolkata. Manali started her acting carrer in very young age therefore she unable to continue her study. She decided to continue her study from a private open-board school named Amrit Academy.

Manali started her acting carrer from film Kali Aamar Maa. Which was released in 1999. She performed the role of small child in this movie. She has done so many begali show like Mohana, Checkmate, Sokhi etc. Manali shown her magic of acting in films such Rajdhori (2009), Sthaniyo Sangbad (2010), Nimki Fulki(2017), Gotro (2019) etc. Recently She is working in Bengali serial Dhulokona as Tuni and in Indu.

Singer Saptak Bhattacharjee was husband of Manali. The couple has divorced in 2016. After that Manali married Abhimanyu Mukherjee on 15 August 2020. They has came in relationship while working for ‘Nimki Phulki’. This show is directed by Abhimanyu.

Manali is belongs to a bengali family.

She is very good dancer becasue her mother and Madhumita Roy tought the dancing lessons.

Manali was the winner of Dadagiri, pouplar Zee Bangla show. It was hosted by Sourav Ganguly.

If you have more details about Manali Manisha Dey. Please comment below we will updated ASAP.