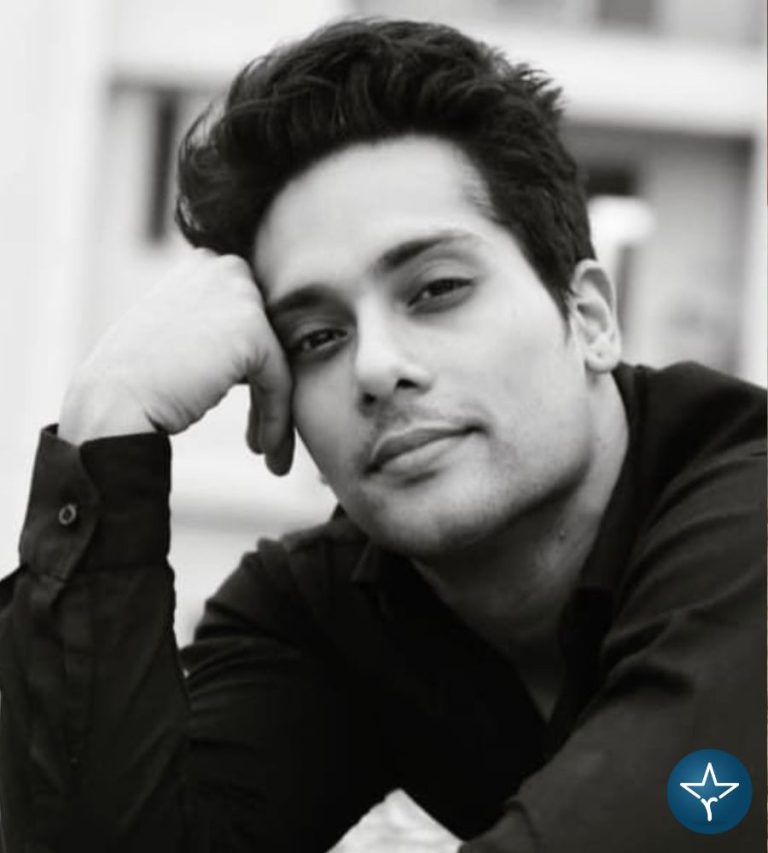 Manraj Singh Sarma is an Indian actor who is popularly known for playing the role of Jugal in ALT Balaji’s web series Romil and Jugal based on homosexuality. He was then received immense appreciation from audience for his acting as Shubham in Sony’s Bade Acche Lagte Hain season 2.

Manraj was born on 11 July in Berhampur, a city in Orissa. He completed his schooling from Orissa based St. Vincent’s Convent School and then went to Christ University, Bangalore for pursuing a degree in Hotel Management. Manraj had a difficult childhood, his mother and father got separated and he was solely raised by her mother, Harvinder Kaur.

Manraj Singh Sarma made his debut in the television industry with the Indian soap opera Yeh Dil Sun Raha Hai as Mrigank in the year 2014. The serial was based on an intense love story of two lovers set in Patna, Bihar who are the exact opposite of each other but destined to come together.

He received immense popularity for appearing in ALT Balaji’s web series Romil and Jugal as one of the main protagonist, Jugal. The series concerns two modern men who fall in love with each other.

Manraj was last seen in television romantic drama series Bade Acche Lagte Hain 2 as Shubham “Shubhu” Kapoor aired on Sony Entertainment Television. The show is a spiritual sequel or reboot version of the 2011 series of the same name. It stars Nakuul Mehta and Disha Parmar.

Hi, Please comment below for update and correction about Manraj Singh Sarma.