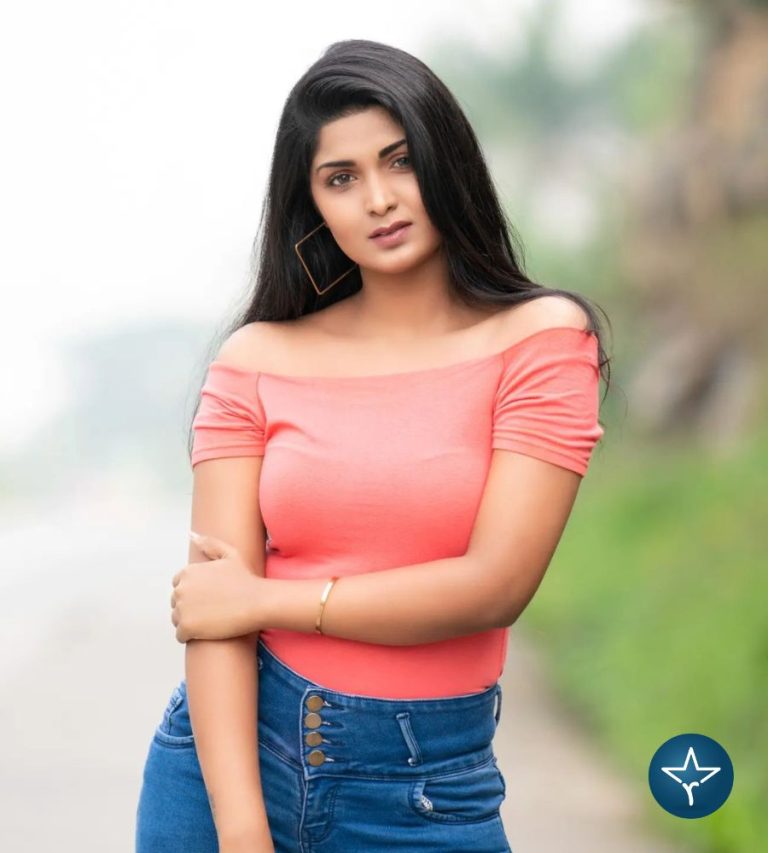 Manya Anand is an Indian actress who has predominately worked in Tamil and Telugu television serials. She is best known for portraying the role of Tulasi in the serial Vanathai Pola aired on Sun TV. She has also been casted in few other television serials as well like Bili hendthi, Dhee Jodi and Bhagyarekha.

Manya started her career as fashion stylist and then took part in several modeling competitions. After that, she got her first exposure with Kannada television serial Bili Hendthi, broadcasted on Star Survarna. Later on, she worked in Telugu daily soap opera Bhagyarekha as Sirisha.

Manya got popularity for her acting in period drama Vaanathai Pola as Tulasi. In this serial Tulasi role was originally featured by the Shwetha Khelge but after some time Manya replaced her in the role of Tulasi. This serial story is based on the beautiful relation of brother and sister Chinrasu and Tulasi.

Manya is also a content creator, model and social media influencer. She is best known for her dancing videos and lip-sync.

Hi, Please comment below for update and correction about Manya Anand.