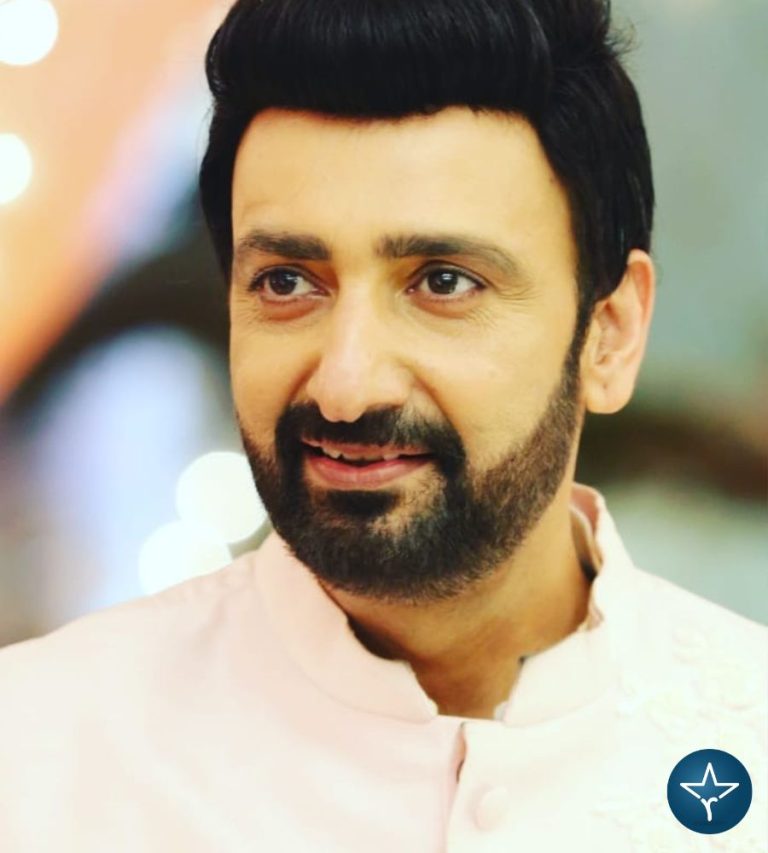 Masshe Uddin Qureshi is a versatile actor who is well known for appearing in Salman Khan’s movie Pyar Kiya To Darna Kya as his best friend. Apart from movies, he has also worked in several television serials such as Balika Vadhu, Aladdin – Jaanbaaz Ek Jalwe Anek, Bhagya Lakshmi and Mose Chal Kiye Jaaye.

Masshe Uddin Qureshi hails from Sheopur in Madhya Pradesh. He did various theatre shows in Bhopal before appearing in television shows. Masshe then went to Mumbai in search of work where he met Sohail Khan and got a role in the film Pyar Kiya To Darna Kya. He got popularity for his brief but recognizable stint in the movie playing Salman Khan’s best friend.

Masshe is known forhis instant punch, excellent improvisation and flexible facial expressions. He not only sparkled in movies but also worked in television serials as well. He has worked in daily soap opera Balika Vadhu as Brijesh. The story is set in rural Rajasthan and revolves around the life of a child bride from childhood to womanhood.

He is well known for appearing in Aladdin – Jaanbaaz Ek Jalwe Anek as Jadugar Yama. The plot revolves around 15-year-old orphan boy Aladdin who faces many obstacles because of his magic lamp.

He was then casted in TV serial Bhagya Lakshmi as Preetam Bajwa. The show is all about Lakshmi a kind hearted girl, hailing from a middle-class family, strongly believes in helping others, but her life takes an unexpected turn when her fate is tied to Rishi Oberoi, an industrialists son.

Masshe was also a part of Sony’s Mose Chal Kiye Jaaye. It is the story of a girl named Saumya who dreams of becoming a writer and wants to work even after marriage. But her marriage is fixed with Armaan Oberoi, a famous TV producer who promises her to make a career but the reality hits different.

Hi, Please comment below for update and correction about Masshe Uddin Qureshi.