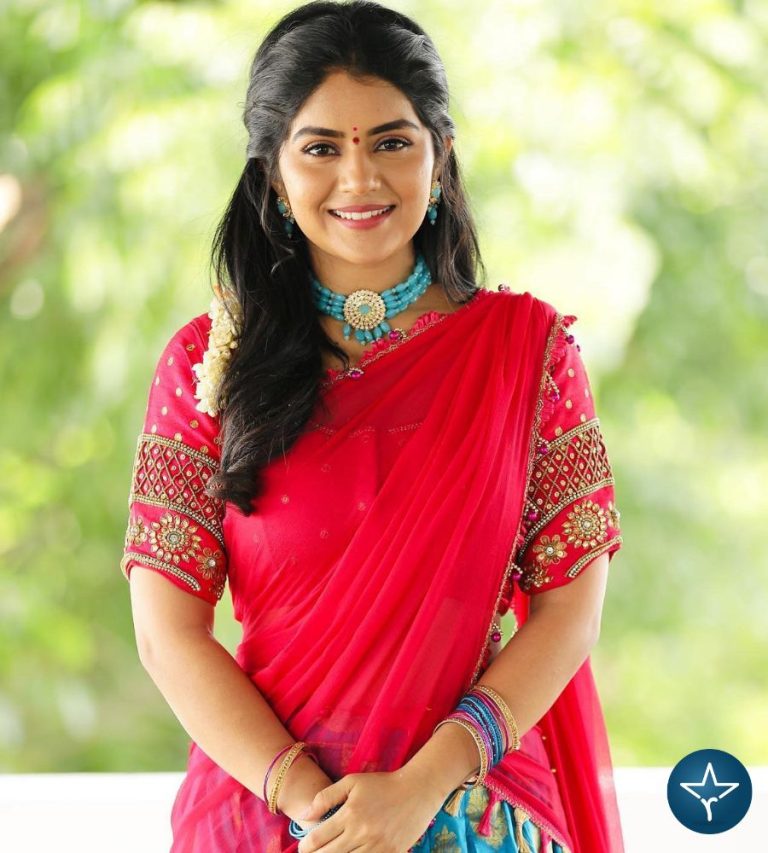 Megha Shetty is an Indian actress who has primarily worked in Tamil and Kannada television serials. She is best known for portraying the role of Anu Aryavardhan in Jothe Jotheyali. She was recently seen in romantic entertaining movie Dil Pasand.

Megha Shetty was born on 4 August 1998 in Bangalore, Karnataka. She did her schooling from her hometown and later pursued masters in business administration. Since childhood, Megha was very much fascinated with the lives of actresses and wanted to become one.

Megha Shetty started her career with the television daily drama serial Jothe Jotheyali as Anu Aryavardhan. The serial was an official remake of the Marathi television series Tula Pahate Re and revolves around Aryavardhan, a middle-aged businessman who falls in love with Anu, a young middle-class girl. Their relation starts with the foundation of trust, however they face a lot of challenges in their relationship due to their age difference.

Hi, Please comment below for update and correction about Megha Shetty.