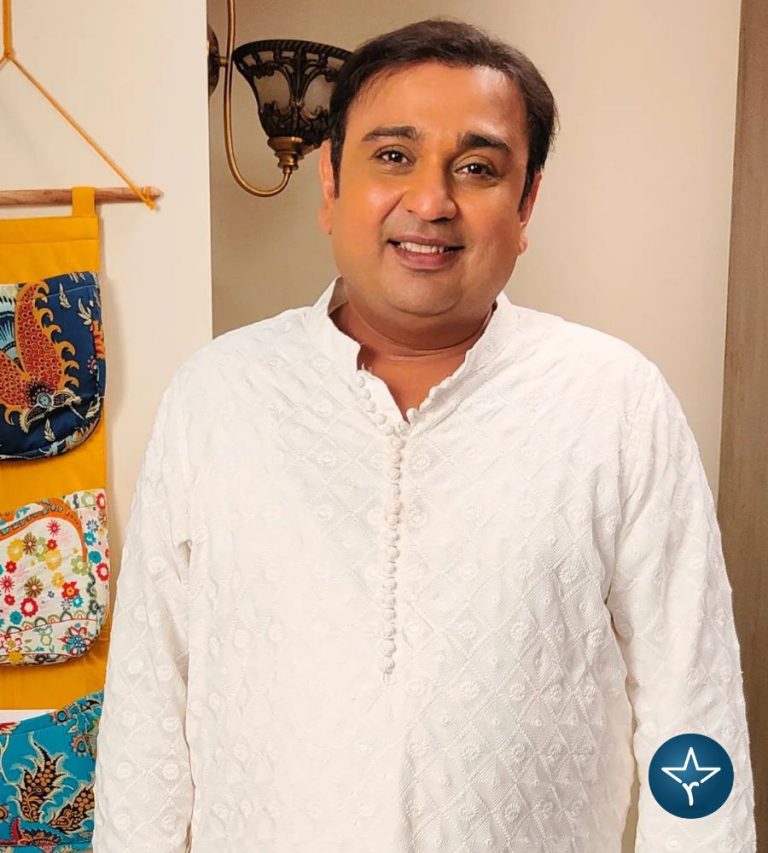 Mehul was born on 3 September 1978 in Solapur, Maharashtra. He has completed his schooling from Solapur based St. Joseph High School. Later, he went to Jai Hind College, Mumbai for further studies and pursued a degree in Bachelors in Commerce.

Mehul wanted to become an actor since his childhood. He attributes his parents for his success, their endless support and encouragement is what motivated him to strive hard.

Mehul started his career with Hindi television serial Hip Hip Hurray in the year 1998. Seeing his potential, Mehul then casted in the Shahrukh Khan starring movie Mohabbatein as a Gurukul student in year of 2000.

Mehul got popularity for his acting in Indian science fiction sitcom Bahu Hamari Rajnikant as Gyaan Amrish Kant. The show revolves around a gifted scientist Shaan who creates an advanced humanoid named Rajni and introduces her to his family as his wife.

He grabbed headlines for playing the role of Chanchal in the serial Kabhi Kabhie Ittefaq Sey aired on Star Plus and produced by Rajesh Ram Singh.

Mehul got married to Sheetal Nisar on 26 December 2004. The couple welcomed their son Tanmay Nisar in 2007.

Hi, Please comment below for update and correction about Mehul Nisar.