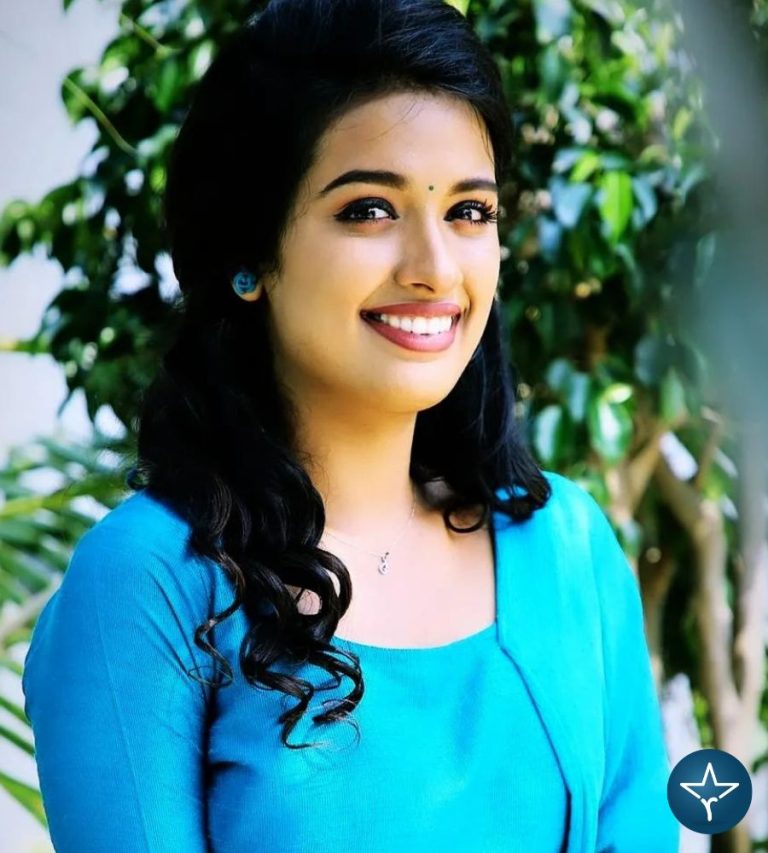 Mersheena Neenu is an Indian television and fil actress who has predominantly worked in Tamil and Malayalam industry. She grabbed headlines for her acting in Sathya Enna Penkutty as Sathya where she appeared as a tomboy. Neenu is currently working in several television serials like Kudumbasree Saradha as Shalini and Mandhira Punnagai as Gayathri.

Mersheena Neenu was born on 8 December 1998 to Abdul Nassar and Sajida in Malappuram, Kerala. Since her childhood, she was very much fascinated with the lives of actors and always wanted to become one. After completing her schooling from Cotton Hill Girls Higher Secondary School, Neenu devoted all her time in sharpening her passion and skills of acting. Neenu is the younger sister of Paarijatham fame Rasna.

Mersheena Neenu was always been passionate about acting since her childhood. From very tender age, she started working in television commercials. Neenu made her acting debut with the Malayalam movie Wound as Nidhi in the year 2014. She then appeared as Divya in a Tamil movie Konjam Konjam produced by Betty C.K and P.R.Mohan under their Mimosa Productions company.

Later she wished to try her hand in television serials and came up with flying colors. In the year 2017, she appeared in Malayalam television serial Ayalathe Sundari. The serial promoted a strong message to those who try to silence women against their rights. In the serial, she captured the indomitable spirit of a bold girl despite being hearing and speech impaired. And now, she is dazzling as a tomboy named Sathya in her serial Sathya Enna Penkutty. The story revolves around Sathya, a headstrong girl, is forced to get married to Sudhi due to unforeseen circumstances. However, after initial differences, the two of them bond together.

Besides this, Neenu has also appeared in several other television serials as well like Agni Natchathiram as Akhila, Kudumbasree Saradha as Shalini and Mandhira Punnagai as Gayathri.

Hi, Please comment below for update and correction about Mersheena Neenu.