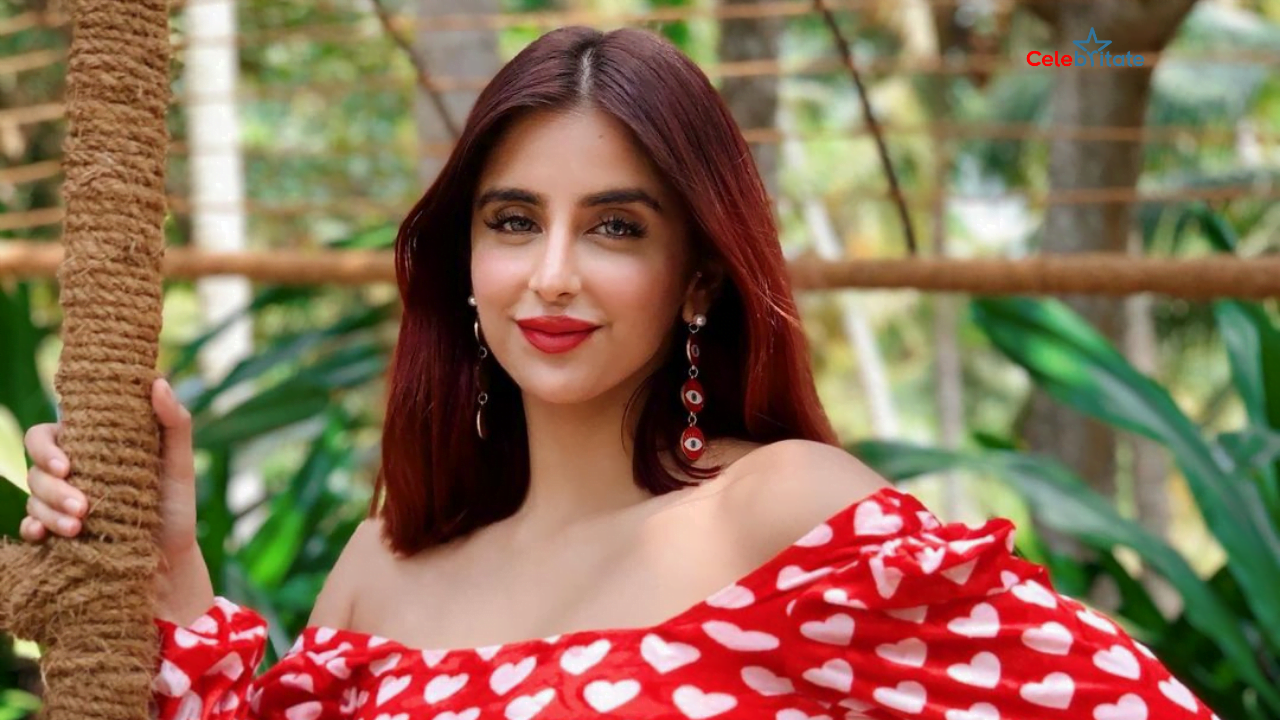 Miesha Iyer is an Indian model and actress. She is a trending sensation for public after participating in season 15 of Colors television reality show Bigg Boss hosted by Salman Khan. Miesha is a video jockey. She has participated in MTV Splitsvilla and Ace of Space. Miesha has performed in a web series Hadh in the year 2017.

Miesha Iyer was born in Mumbai, Maharashtra. She belongs to a Mighty Hindu family. Her dad is a well known financial specialist and mother is related with the fashion industry. She is graduate from Amity University after that She went to Canadian University. Miesha started her carrer as fashion designer then she came to television industry.

Miesha debuted show is MTV’s show Ace of Space. She has doen so many showes like MTV Splitsvilla (Season 12). Now She is the contestants of bigg boss 15.

Miesha Iyer is single. She has a boyfriend Ashish Bhatia

She is the winner of 12th season of MTV Splitsvilla. After that She hosted season 13 with her boyfriend Ashish Bhatia.

Miesha has also participated in show Ace of Space. She was in top 5 contestants.

She has huge fan following on social media and also gives advice about styling tips.

If you have more Details about Miesha Iyer. Please comment below we will updated ASAP.