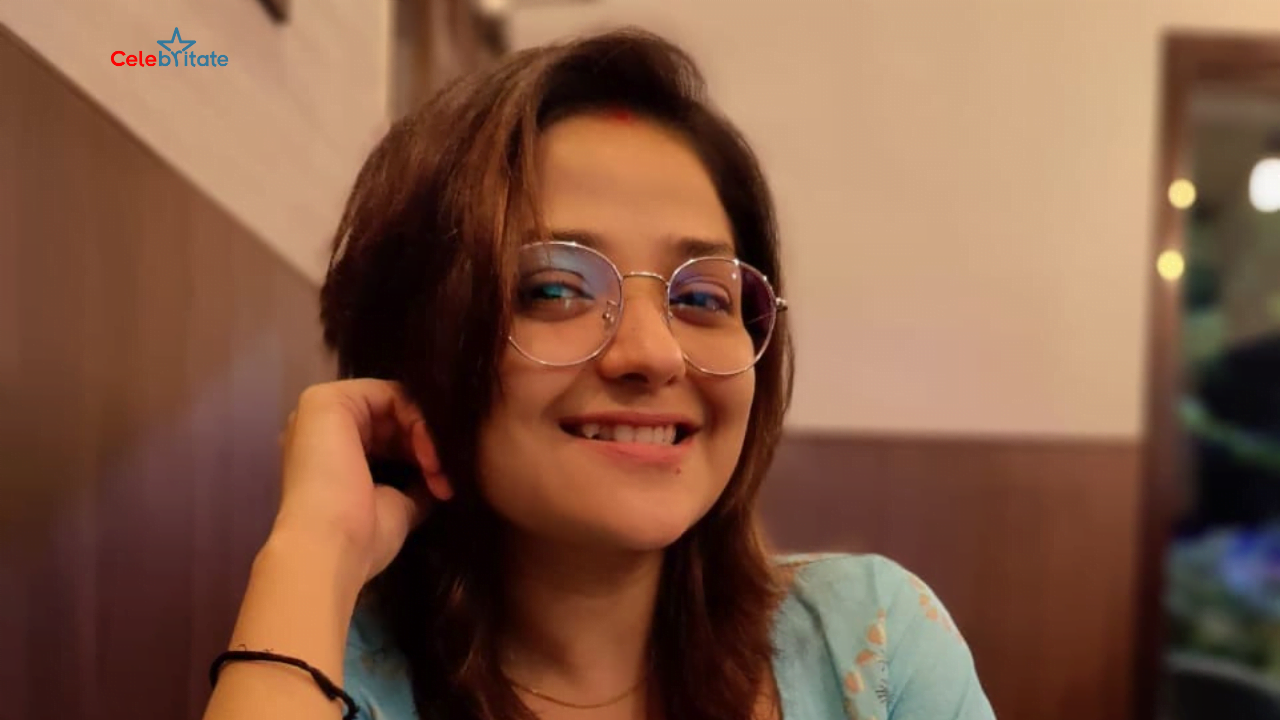 Mimi Dutta is an Indian television and movie actress. She mostly work in bengali industry. Mimi is well known for character Joyee in 2017. She is also the part of upcoming webseries indu.

Mimi Dutta was born on 13 Septem ber 1993. She is belongs to bengali family. She has completed her school education from United Missionary Girls High School. Her debut movie is The Gunda. It is directed by Anjan Chowdhury. Mimi started her telivision carrer from series Kache Aye Shoi. She played the role of Brist in this show. In 2015 She performed in crime drama Bengali series Goyenda Ginn, where she played the character of Mahua Mitra. She also performed in series Potol Kumar Gaanwala.

Mimi has played the character of real mother of Bhootu in the comedy-drama series Bhootu.This series was released in In 2016. Later from 2017 to 2019 she was the part of television comedy-drama series Joyee. Mimi also acted in in the Bengali show Ranu Pelo Lottery as Maa Laxmi.

Mimi Dutta married to Om Sahani in the year 2021. They were a part of Superstar Poribaar Season 2 and also appeared together on the show, Rannaghar.

Mimi Dutta was born in Kolkata and belongs to bengali family.

She loves to speak different laguages like Bengali, English, Hindi, and Assamese.

If you have more details about Mimi Dutta. Please comment below we will updated ASAP.