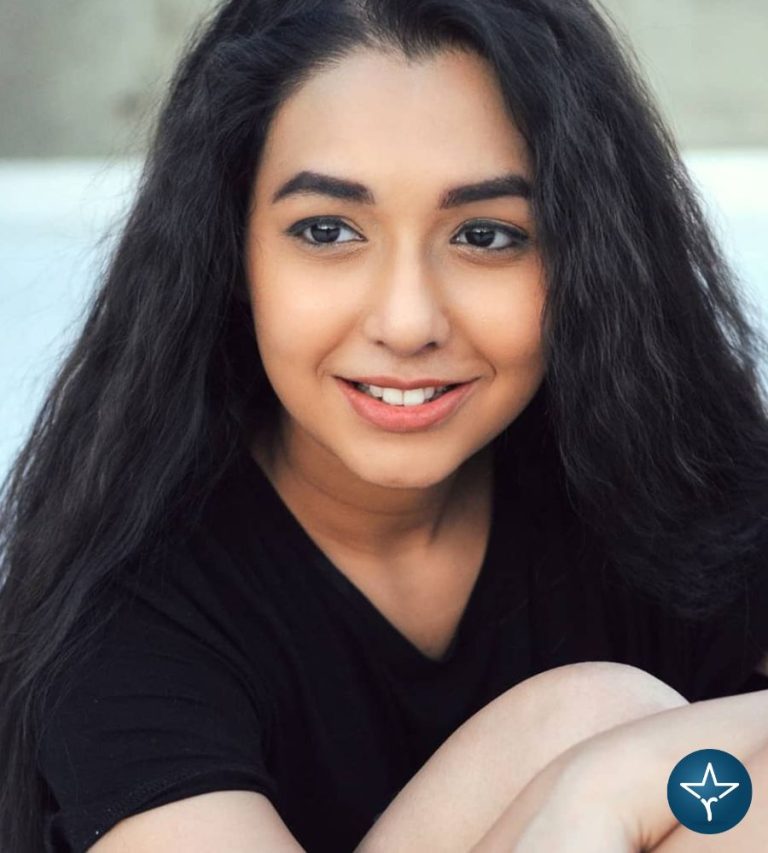 Minoli Nandwana is an Indian actress. She is a well known face of television industry. She got popularity for her role in TV serial Rajjo as Swara Thakur which was aired on Star Plus. Minoli was also appeared in Shakti – Astitva Ke Ehsaas Ki as Geetu and Dil Toh Happy Hai Ji as Anjali Mehra. She has also worked in several episodes of Crime Patrol Satark.

Minoli Nandwana was born on 26 March to Mr. Bharat and Ms. Geeta Nandwana in Gujarat. She pursued Bachelors in Commerce from HK Commerce College, Ahmedabad. Since childhood, she was very much inclined towards acting and after completing her studies she finally paves her way to television industry.

Minoli got immense popularity for her remarkable acting in TV serial Rajjo as Swara Thakur which was aired on Star Plus featuring Rajveer Singh and Celesti Bairagey. The plot of this serial revolves around a teenage girl, Rajjo who hails from a village in Uttarakhand.

She was also appeared in famous TV serial Shakti – Astitva Ke Ehsaas Ki as Geetu. It was the fourth longest-running television show of Colors TV and starred Rubina Dilaik and Vivian Dsena in prominent roles.

She was also seen in Gujarati TV serial Preet Piyu Ane Pannaben as Keya which was aired on Colors Gujarati.

She was also appeared in several episodes of Crime Patrol Satark. She has also worked as Kanishka in ALT Balaji’s web series Cyber Squad. It revolves around the adventures of four friends who form their own Cyber Squad as they blur the lines between the online and offline worlds.

Hi, Please comment below for update and correction about Minoli Nandwana.