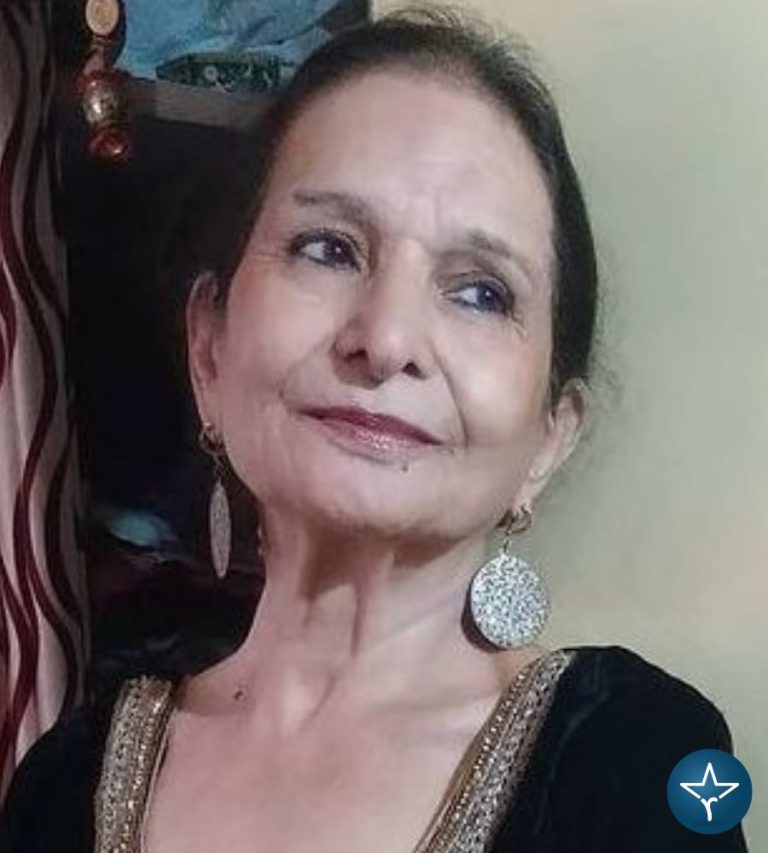 Mohinder Gujral is an Indian veteran actress who has predominantly worked in Punjabi films and television serials. She is best known for her acting as Rimjhim Gaur in the movie Parathe Waali Gali released in the year 2014. She is currently working in Colors’ romantic drama serial Udaariyaan as Sukhmini Kaur Sandhu.

Besides TV serials, Mohinder was also a part of several successful movies like Parathe Wali Gali, Soni, Jind Mahi and many more.

Hi, Please comment below for update and correction about Mohinder Gujral.