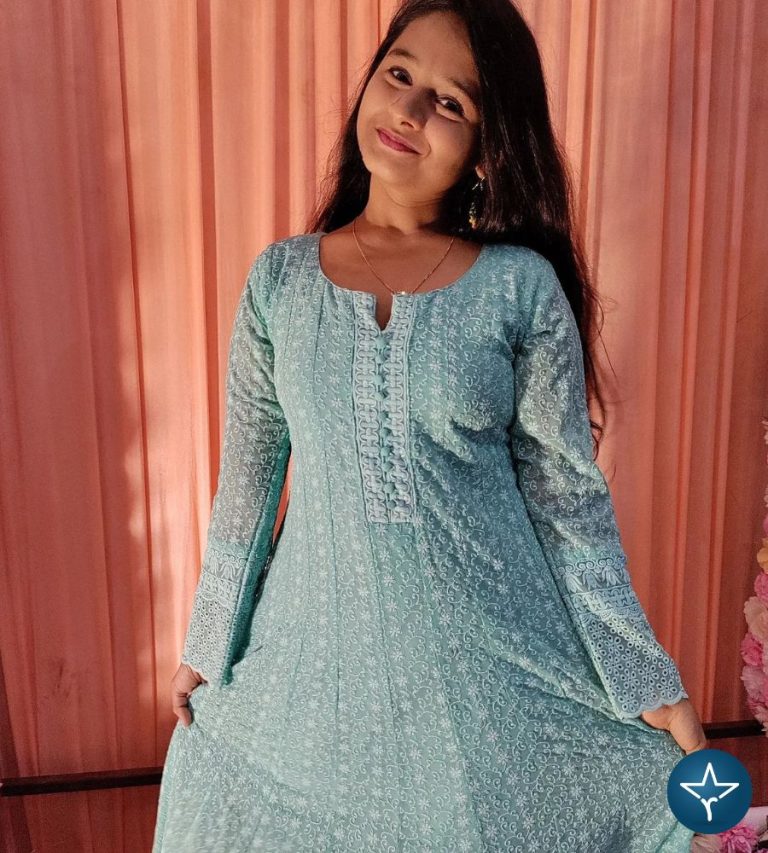 Mrunal Jadhav is a child artist who has predominantly worked in Hindi and Marathi industry. Mrunal rose to prominence for her acting as Anu Salgaonkar in the 2015 Bollywood thriller movie Drishyam and its sequel Drishyam 2 starring Ajay Devgn, Shriya Saran and Tabu.

Mrunal Jadhav started her career with Marathi television serial Radha Hi Bawari as Jui D’costa in the year 2012. The show explores the emotions that a woman undergoes when she experiences love in its most purest and sincere form.

Even during the initial phase of her career, Mrunal was fortunate enough to have casted alongside such talented actors. She then appeared as Rukmani in Marathi movie Lay Bhari featuring Riteish Deshmukh, Radhika Apte and Tanvi Azmi.

Mrunal grabbed headlines with her role as Anu Salgaonkar in Hindi thriller movie Drishyam starring Ajay Devgn, Shriya Saran and Tabu. The movie revolves around desperate measures taken by a man who tries to save his family from the dark side of the law, after they commit an unexpected crime.

She received immense appreciation for her acting as Shreya in Marathi horror movie Bhaybheet where the innocent daughter of a simple man starts behaving in an erratically odd manner after his wife dies.

Hi, Please comment below for update and correction about Mrunal Jadhav.