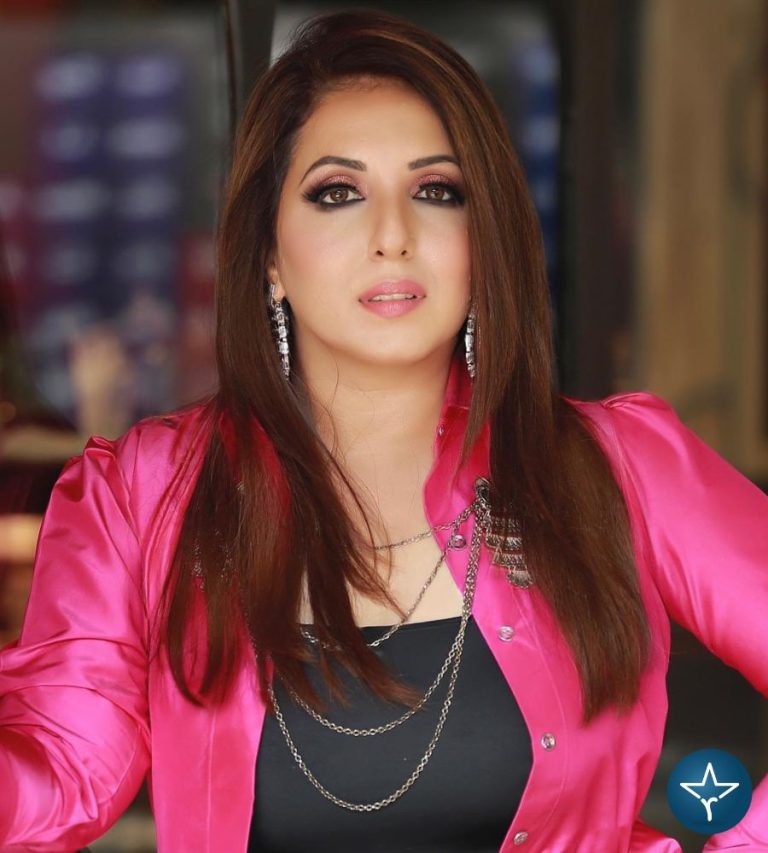 Munisha Khatwani is an Indian actress, tarot card reader and astrologer. She has worked in several notable television serials like Just Mohabbat and Tantra. Besides this, Munisha has 21 years of experience in astrology and has been offering her services for a long time.

Munisha Khatwani was born on 9 September 1980 in Mumbai, Maharashtra. Since childhood, Munisha was very much fascinated with the glamour industry and wanted to become an actress since then. After completing her studies, she then entered the television industry and established a distinct identity of herself.

Munisha Khatwani made her debut as a child artist in 1996 with the television serial Just Mohabbat. The series depicts protagonist’s growing up years and focuses on his relationships with his family and friends. She was then appeared in supernatural television series based on black magic Tantra which is the story of a family who have fallen prey in the trap of evils.

Actress got hitched to Sameer Thakur, an entrepreneur from Africa, in an intimate wedding ceremony at Laxmi Narayan Temple in Mumbai on 25th March 2022. The couple had to delay their wedding not just once but thrice due to Covid-19 pandemic. Munisha and Sameer’s wedding was attended by several high-profile celebrities from the entertainment industry.

Hi, Please comment below for update and correction about Munisha Khatwani.