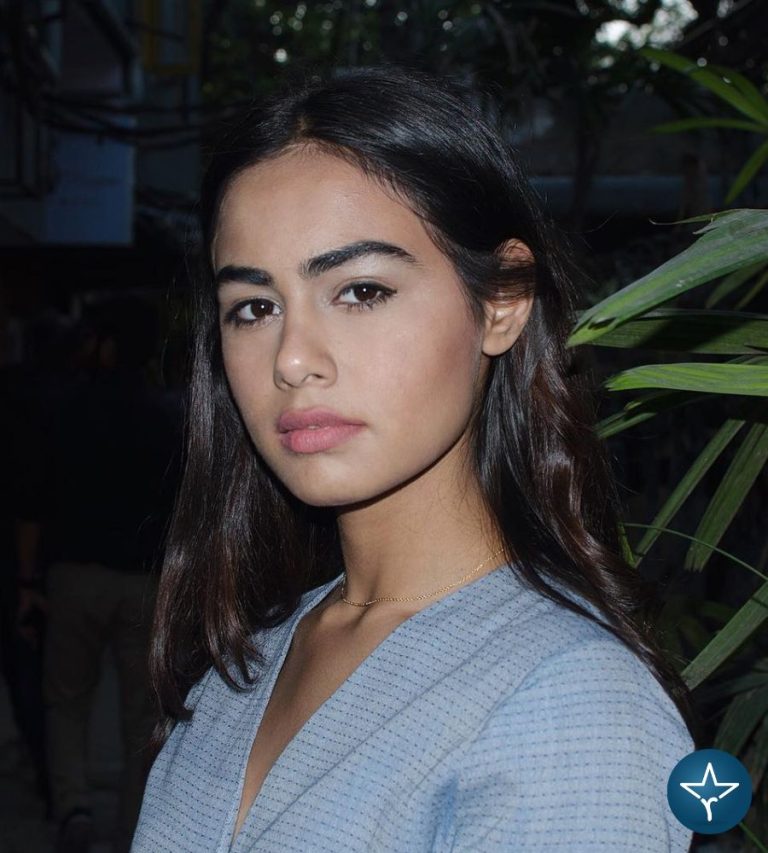 Naina Bee is an Indian actress, model and social media influencer who has predominantly worked in television commercials and web series. She received immense popularity for appearing in Netflix’s web series Class as one of the leading characters. The series is an Indian remake of Spanish series Elite.

Naina Bee hails from New Delhi, India. Since childhood, she was always been into limelight for her attractive looks and features. Her parents and friends encouraged her to opt modelling as a full-time career. Fortunately all her efforts paid off in the end and she finally paved her way to this glamorous industry.

Naina’s success was being worth the effort because it has yielded good results. She was recently seen in Netflix’s web series Class, an Indian adaptation of the popular Spanish series Elite. The young adult drama follows the series of events that shakes the relationships and the lives of students from high-profile families.

Hi, Please comment below for update and correction about Naina Bee.