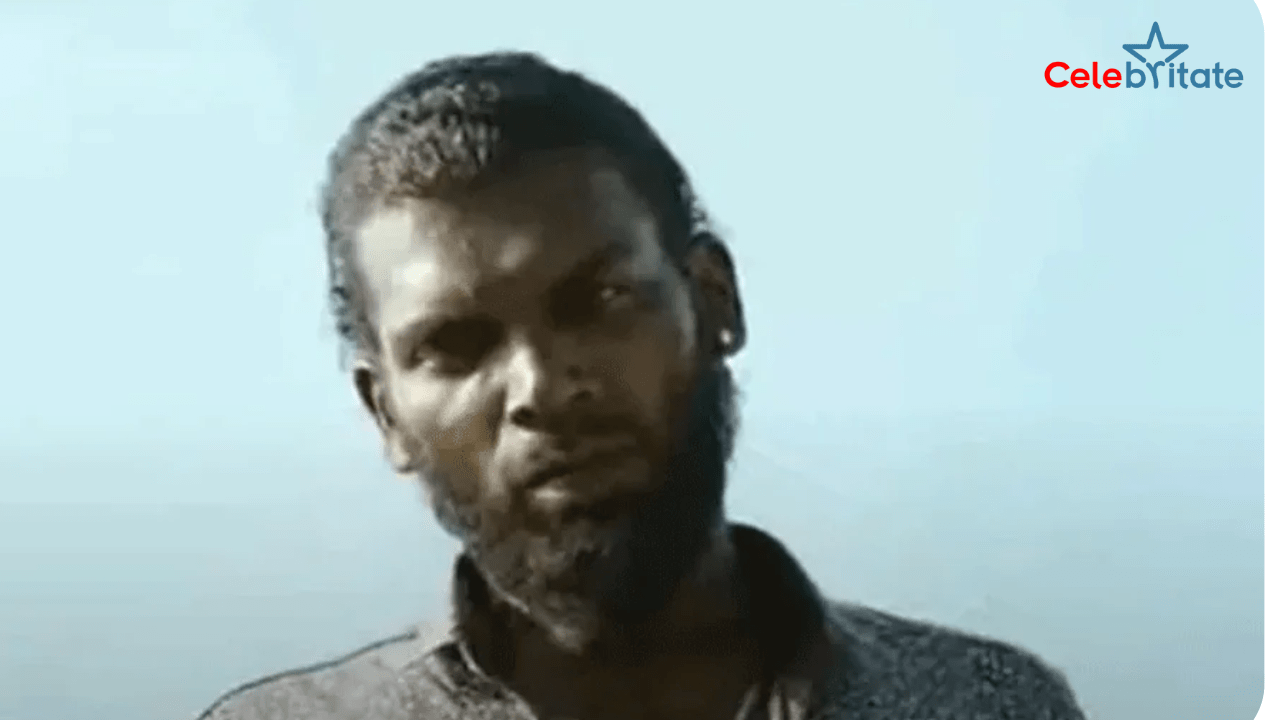 ND Prasad was a former history sheeter and a prominent Indian actor who appeared in a number of Malayalam films. He also played negative roles in some of the movies where he was casted.

ND Prasad was born in the year 1979, in Kalamassery, Kerala, India. He was married and had two children from that marriage. At the time of death he was aged 43 years .

If you want to know anything else about ND Prasad. Please comment below we will try to provide information.