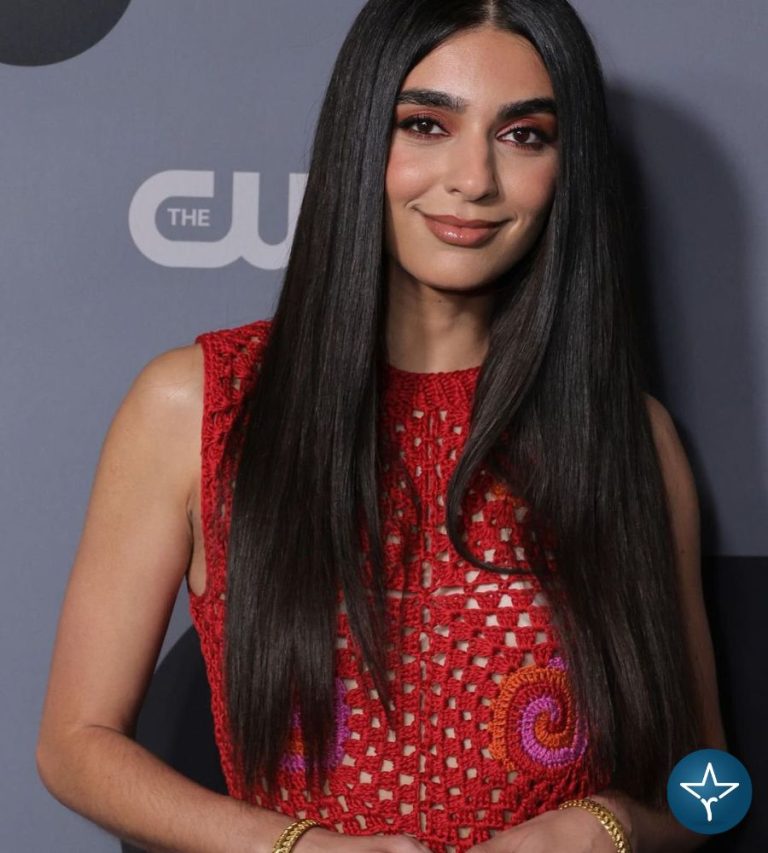 Nida Khurshid is an American actress and model who is known for her extraordinary acting in The Winchesters as Latika Dessai. She was also appeared in TV series Station 19 Into the Woods as Hima in 2020 and as Serena Nazari in season 2 of For The People. She acted in various TV series such as Adversity, Game Shakers, Presence and Pitch.

Nida Khurshid was born on November 29 in Lahore, Pakistan. She then relocated to Los Angeles, USA. She has worked in both genre comedy as well as horror. Nida has three sisters.

Her prominent work includes CW series The Winchesters as Latika Dessai along with Drake Rodger and Meg Donnelly. The TV show is a prequel of popular supernatural show The Winchesters where John and Mary not only saved their love but also the entire world.

Hi, Please comment below for update and correction about Nida Khurshid.