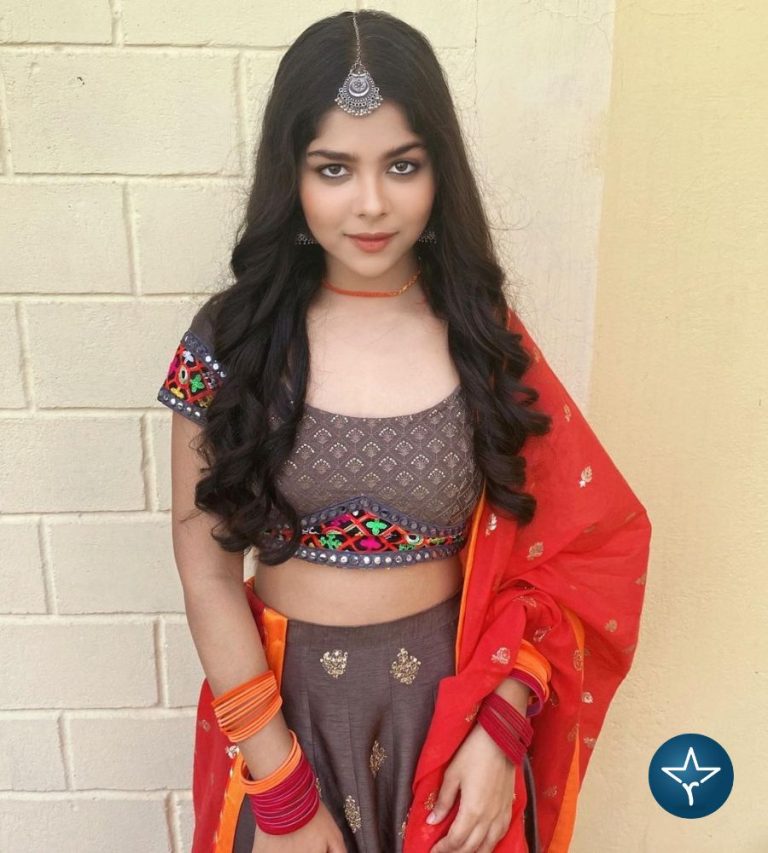 Niharika Chouksey is an Indian model, actress and social media influencer. She is well-known for acting in romantic drama TV serial Yeh Rishta Kya Kehlata Hai as Nishtha, aired on Star Plus. Besides acting in television serials, Niharika has also worked in several web series like Ranjish Hi Sahi and Aadha Ishq. She is currently working in TV serial Faltu as Faltu Singh along with Aakash Ahuja.

Niharika has started her career in the year 2021 with popular romantic drama serial Yeh Rishta Kya Kehlata Hai as Nishtha Birla, young daughter of Mahima and Anandvardhan. After that, she left the show and started playing the role of Faltu Singh in Hindi television serial Faltu, aired on Star Plus.

Apart from these Niharika has also worked in some web series like Udan Patolas as Sania Patel, Ranjish Hi Sahi as Anju and Aadha Ishq as Seemanti.

Hi, Please comment below for update and correction about Niharika Chouksey.