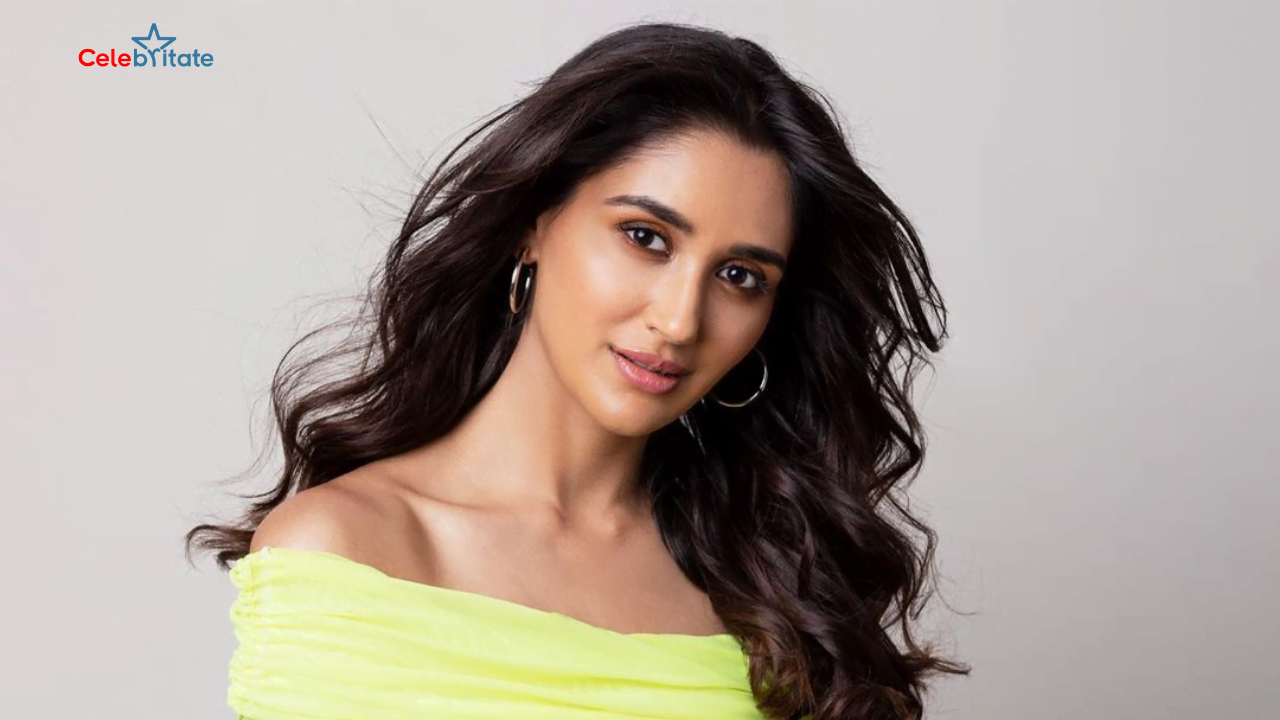 Nikita Dutta is an Indian film actress. She comes in industry as a model. Nikita get popularity in 2012 when she won the title of Miss India. After that She has done film Lekar Hum Deewana Dil, Gold, Dybbuk and Kabir Singh. Nikita was the part of TV series Ek Duje Ke Vaaste Where she palyed the lead role of Suman tiwari.

Nikita Dutta was born on 13 November 1991. She belongs to Delhi and grew up inMumbai, Kochi and Visakhapatnam. Her father Anil Kumar Dutta is naval officer and Mother is Alka Dutta. Nikita has an elder sister name Ankita Dutta. Nikita has intrest in acting and modeling since his school time. She completed her schooling from mumbai. After that she completed her graduation from St. Xavier College.

Nikita has won her first tittle of miss india 2012. After this She was part of many many international events and programs. Lekar Hum Deewana Dil is her first hindi debut film which was released in 2014. This film got flopped that time but Nikita acting was gained limelite. Later she performed in film like Gold and kabir singh. Recently She played lead role in the amazon prime movie Dybbuk in front of Emraan Hashmi. If talked about her television carrer She has done many tv seriels. In 2014 Nikita her television debut with the show Dream Girl. After that She perofromed in Ek Duje Ke Vaaste and Haasil.

Nikita was born in Delhi and grew up in Mumbai, Kochi and Visakhapatnam.

Her father is navy officier.

In an interview Nikita has said that her childhood crush was Hrithik Roshan.

She has done anchoring in the 2014 T20 World Cup for Star Sports Channel.

Nikita has won the tilttle of Lion Gold Awards for the serial for Haasil and Ek Duje Ke Vaaste.

She is yoga frek love to post their workout on her social media.