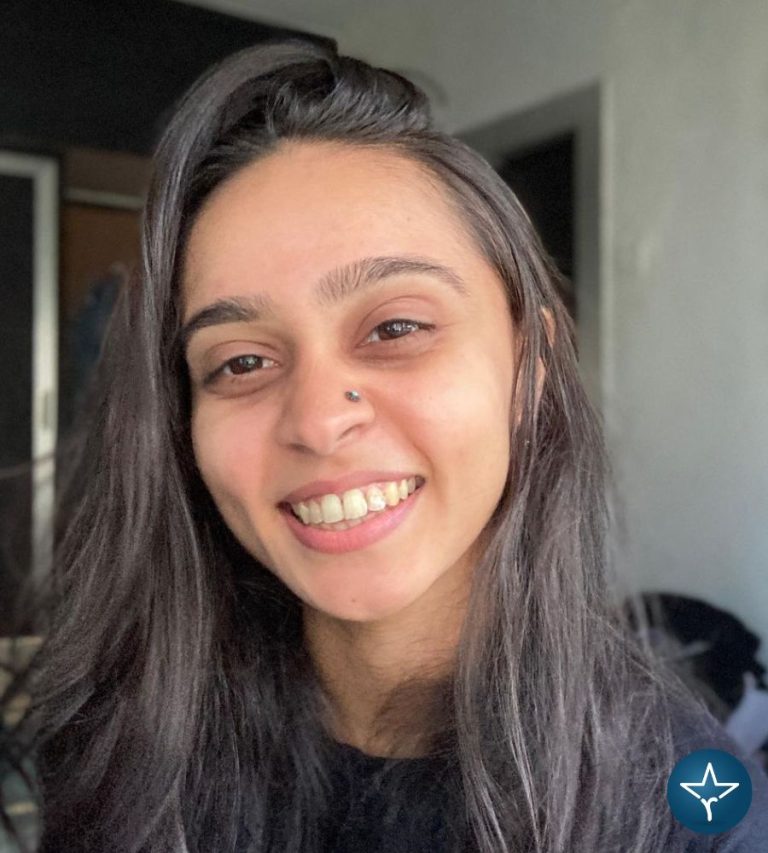 Nitya Mathur is an Indian actress who has gained enormous popularity for her roles in movies and web series. She grabbed headlines for her role Shazia in Disney+ Hotstar’s web series Taaza Khabar starring Bhuvan Bam and Shriya Pilgaonkar in lead roles. Nitya has been a part of several web series like High, The Fame Game and many more.

Nitya Mathur hails from Mumbai, Maharashtra. She was born into a well-off Hindu family, both her parents, Mr. Navendu Mathur and Mrs. Kavita Mathur, are entrepreneurs who runs a fitness and wellness company. Nitya has completed her schooling from Mumbai based Vibgyor High School and then went to Sophia College for pursuing a degree in mass communication. During this time, she was an active and dedicated student, participating in extracurricular activities such as drama and dance.

Nitya Mathur started her acting career with crime thriller drama web series High directed by Nikhil Rao and released on MX Player in the year 2020. She then bagged a role in Madhuri Dixit starring web series The Fame Game which was premiered on Netflix. The series revolves around a Bollywood actress named Anamika Anand who suddenly goes missing one day.

Nitya has also worked as Shazia in yet another web series Taaza Khabar starring popular YouTuber Bhuvan Bam and Shriya Pilgaonkar in lead roles. Taaza Khabar tells a rags to riches tale and is about people trying to break through the circumstances they’ve been dealt.

Hi, Please comment below for update and correction about Nitya Mathur.