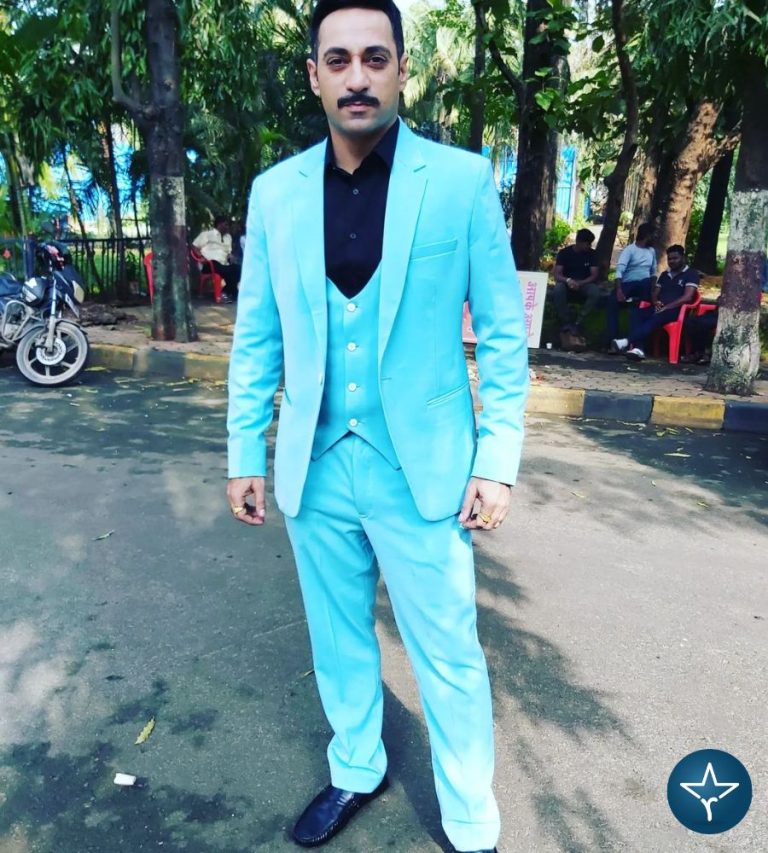 Pankaj Bhatia was born on 12 December in New Delhi. He then relocated to Mumbai, Maharashtra for exploring his acting talent. He is married and has a daughter Geet Bhatia.

Pankaj was first appeared in Kahaani Ghar Ghar Ki as Lawyer in 2004. The show explored the worlds of Parvati Aggarwal and Om Aggarwal, who live in a joint family where by Parvati is an ideal daughter-in-law and Om, the ideal son. He became a household name with the popular show Yeh Hai Mohabbatein as Professor Bala Chandran. The show was based on a novel Custody by Manju Kapoor.

He then appeared in television show Devanshi as Omendra Bhatnagar. This is the story of Devanshi, a girl chosen by god to fight evil. She is thrown into a Haryana village where she must battle Mata Kusum Sundari, an evil woman who pretends to be a god devotee.

He was also a part of famous 2021 web series The Family Man starring Manoj Bajpayee and worked as a reporter in the series. Pankaj then worked as Jagtap in popular series Apharan where Rudra, a senior police inspector is set on a mission to catch a wanted criminal with his personal life on stake.

Hi, Please comment below for update and correction about Pankaj Bhatia.