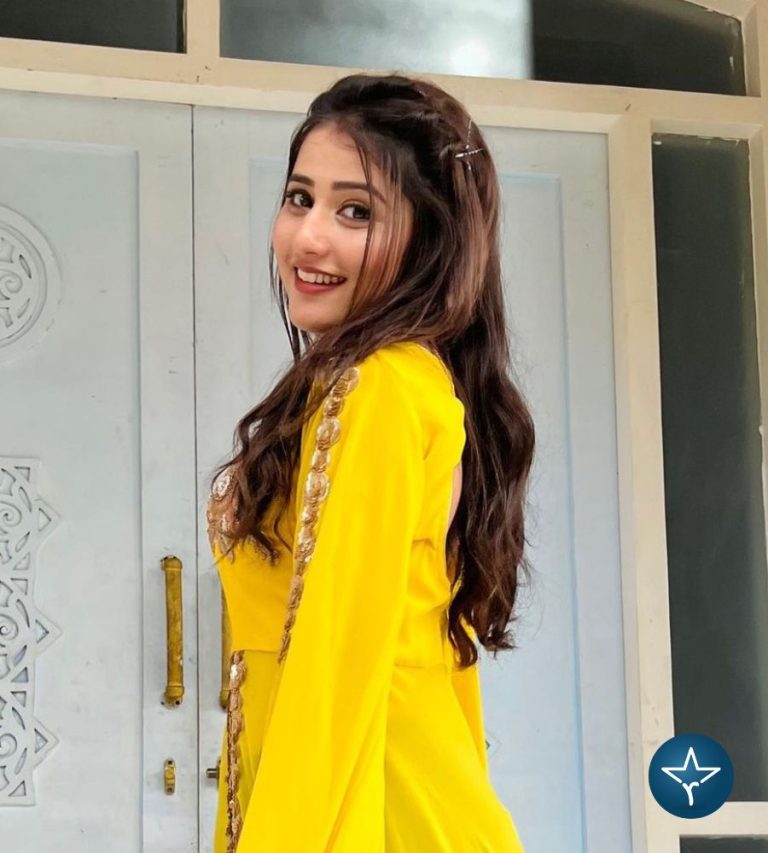 Payal was born on 12 May 1996 in Bangalore, Karnataka. She has completed her schooling from Bishop Cotton Girls High School, Karnataka. Later, she went to Jyoti Nivas College and Dr. Ambedkar Institute of Technology, Bangalore for pursuing a degree in Electrical Engineering.

She attributes her parents for her success, their endless support and encouragement is what motivated her to strive hard.

Payal started her career while participating as contestant in India’s reality show MTV Love School season 3 in year of 2015. After working a couple of years in reality show, she was called for a movie as Belly Dancer in year of 2018. Payal appeared in her first web series Thinkistan where she played a role of Bertha. In the same year, she worked in another web series Desi Romeo which brought her immense popularity for her acting.

Payal was also a part of web series Riti Riwaj where she played a role of Rani in year of 2020.

Payal became a household name after working in Hindi television serials like RadhaKrishna where she played a role of Bhadra. She grabbed headlines for playing the role of Charmie Rathod (Viraj’s wife) in serial Banni Chow Home Delivery produced by Sumeet Hukamchand, Shashi Mittal and Jitendra Singla. This serial was based on Delivery girl Banni played by the actress Ulka Gupta.

Her first album song, Naina Jadugar went viral on social media which was directed by Pranshu Shrivastav and was released on 1 September 2022.

Hi, Please comment below for update and correction about Payal Gupta.