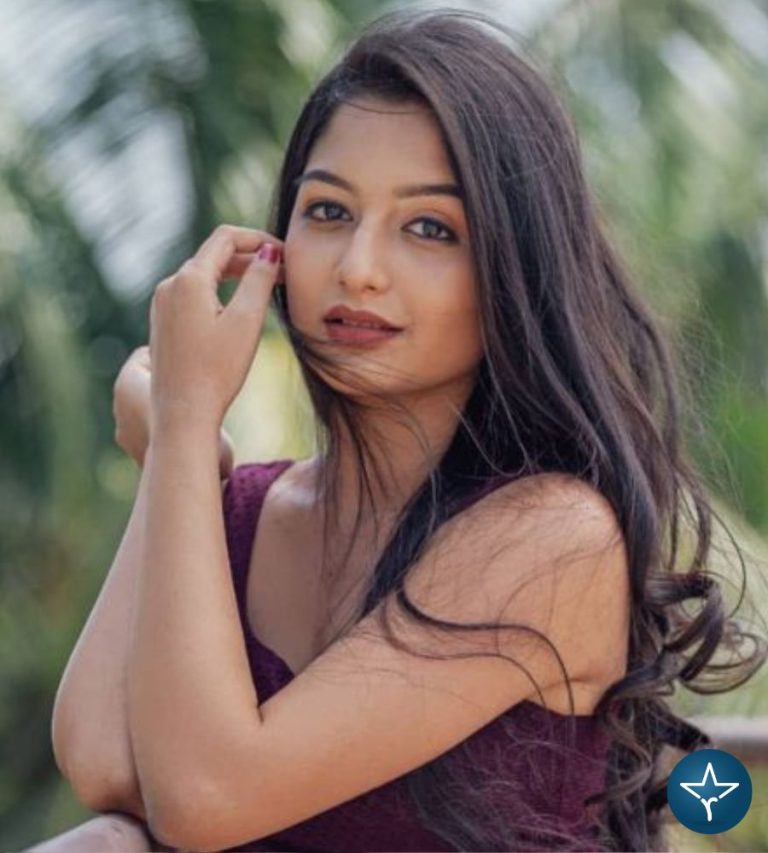 Payal Memane is an Indian actress who has primarily worked in Marathi television serials. She rose to prominence with her acting in Marathi daily drama serial Lek Majhi Durga. Later, Payal appeared as Disha in Pratishodh Zunj Astitvachi aired on Sony Marathi in the year 2023.

Payal Memane made her acting debut with the Marathi serial Lek Majhi Durga based on the Hindi serial Shakti Astitva Ke Ehsaas Ki aired on Colors TV. She then bagged a role of Disha in popular serial Pratishodh Zunj Astitvachi aired on Sony Marathi in the year 2023. The serial tells a tale of a trans mother and the challenges she faces while her course of living a dignified life in conservative society.

Hi, Please comment below for update and correction about Payal Memane.