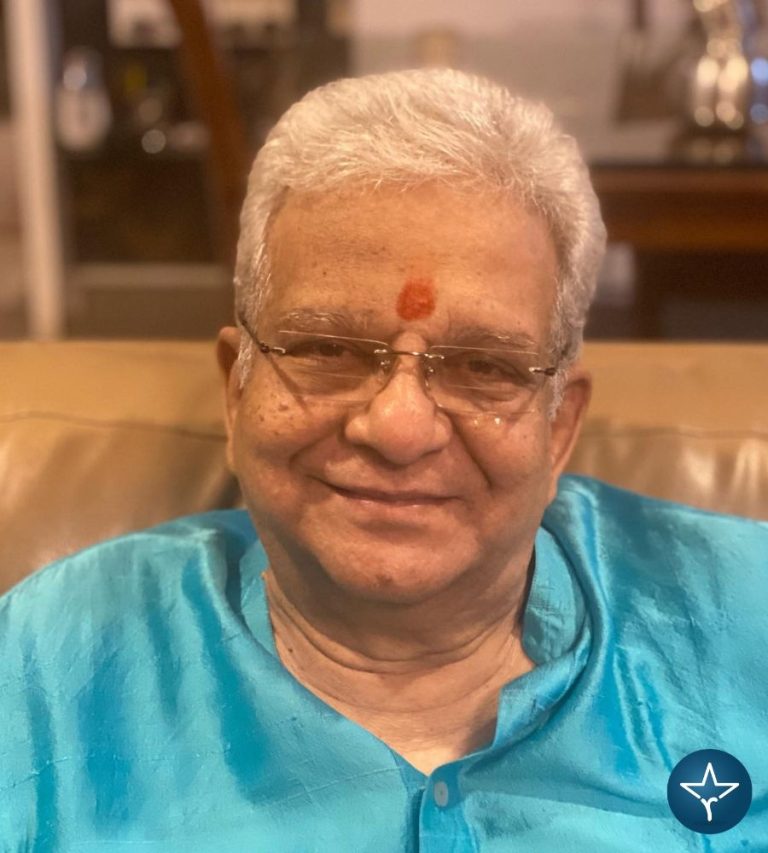 Pradeep Welankar is a senior actor in Marathi television and film industry. He is well known for his acting in Mazhi Tuzhi Reshimgath as Jagannath Choudhari starring Shreyas Talpade and Prarthana Behere. Along with the television shows, he was also appeared in various Hindi and Marathi movies like Bucket List, Thackeray and Singham.

Pradeep Welankar was born on 15 October. He has a daughter Madhura Welankar who is married to Abhijeet Satam, son of CID fam Shivaji Satam.

Pradeep got popularity with his role in Marathi serial Lek Mazi Ladaki as Karnal which was aired on Star Pravah. He then appeared in another television serial Bayko Ashi Havvi as Vibhas’ father. The show tells a story of a man Vibhas Rajeshirke who considers his wife inferior and thinks that women are meant to do household work and manage kitchen.

He was also appeared in Ajay Devgn starring Singham as Goa’s Commissioner DGP Vikram Pawar in 2011.

He was also a part of Nawazuddin Siddiqui starring Thackeray as Desai. From controversial cartoonist to powerful Mumbai politician, this biopic displays the rise of far-right Shiv Sena party founder, Bal Thackeray.

Pradeep was appeared in Madhuri Dixit starring Marathi film Bucket List as Keshav Sane. This movie revolves around a middle aged housewife who takes the initiative to complete the bucket list of her deceased teenage heart donor.

Hi, Please comment below for update and correction about Pradeep Welankar.