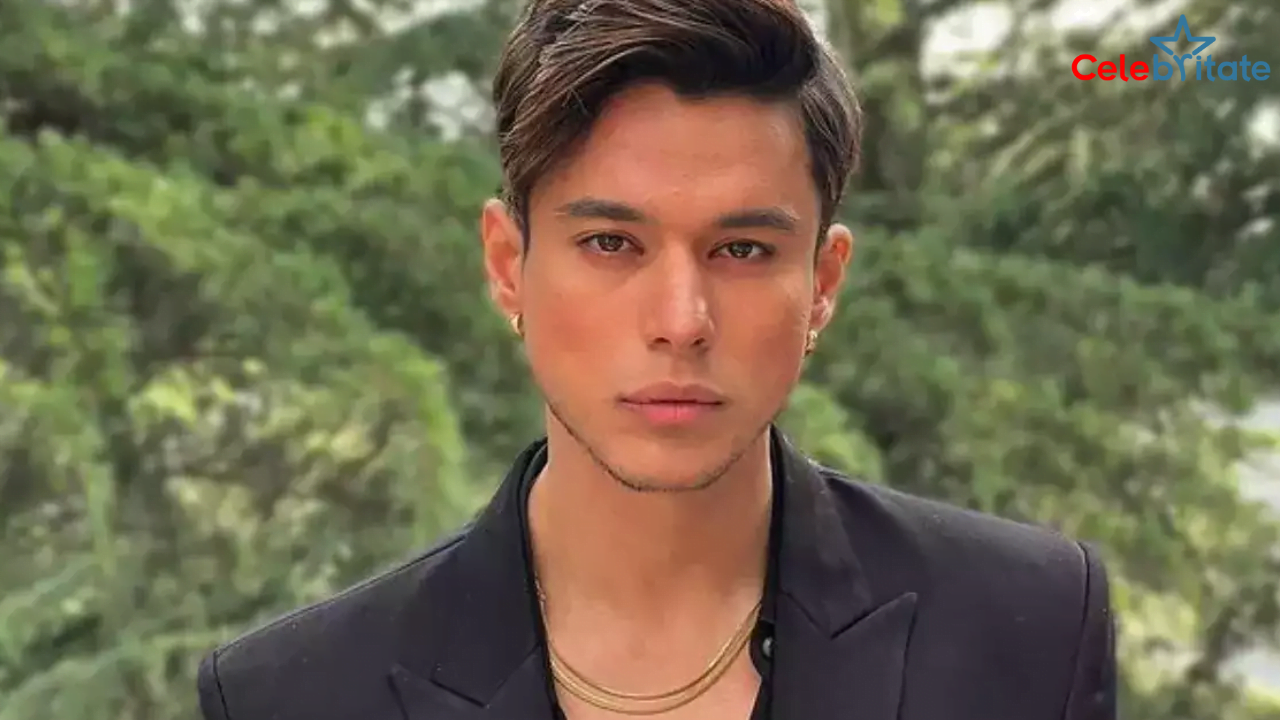 Pratik Sehaj is from India, an Actor, Model, Fitness Enthusiast. He is popularly known to be the contestant in bigg boss OTT 2021 and also was the first runner up of Bigg Boss season’15. He also debuted as a contestant in Love School Season 3 in 2018 .

Pratik Sehajpal was born on 19 December 1993 (Sunday) in Delhi, India. He has done his graduation from Amity Law School, Noida, Uttar Pradesh. His zodiac sign is Sagittarius.
His mother’s name is Shailja Sehajpal and sister named Prerna Sehajpal.

If you want to know anything else about Pratik Sehajpl. Please comment below we will try to provide information.