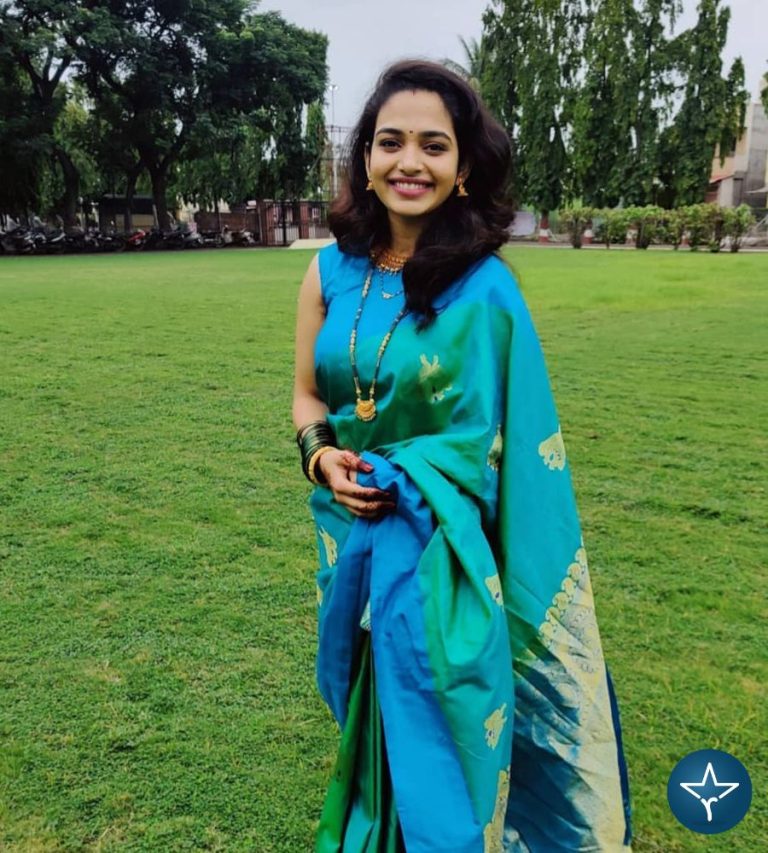 Pratiksha Shivankar is an Indian Marathi actress. She got popularity after playing the character of Revathi on a famous TV show Jivachi Hotiya Kahili, aired on Sony Marathi in 2022. She was also a part of various TV series such as Ek Lagnachi Pudhchi Goshta and Comedy Beemedy. She made her debut with the film College Diary directed by Aniket Ghadage in 2019.

Pratiksha Shivankar was born on 20 April to Mr. and Mrs. Shivankar in Gadchiroli which is famous for its dense forest and local bamboo crafts. She then relocated to Mumbai, Maharashtra.

During her college graduation, she explored her acting talent and joined Prashant Damle’s T-school for learning theatre arts.

She has a younger sister, Sanskriti Shivankar.

Pratiksha made her debut in film industry through a Marathi film College Diary directed and written by Aniket Ghadage where the main lead Anil falls in love with Vaishnavi in college but when she was brutally murdered by a college gang, Anil resorts to violence. His aim was to not only avenge Vaishnavi’s death, but also to save other young students from the goon’s gang.

She was also a part of comedy TV show Comedy Beemedy aired on Star Pravah in the year 2020.

She has also appeared in Ek Lagnachi Pudhchi Goshta featuring Prashant Damle and Kavita Medhekar. The story is about a couple who are happily married for over 18 years but in the quest of a few desires, their relationship has entered into midlife crisis.

She was also a part of TV show Jivachi Hotiya Kahili as Revathi. This is a love story brewing between Arjun, a Maharashtrian, and Revathi, a Kannadiga. The lovebirds belong to the two different families with two different political ideologies.

Pratiksha is married to Dr. Abhishek Salunke on 14 November 2019.

Hi, Please comment below for update and correction about Pratiksha Shivankar .