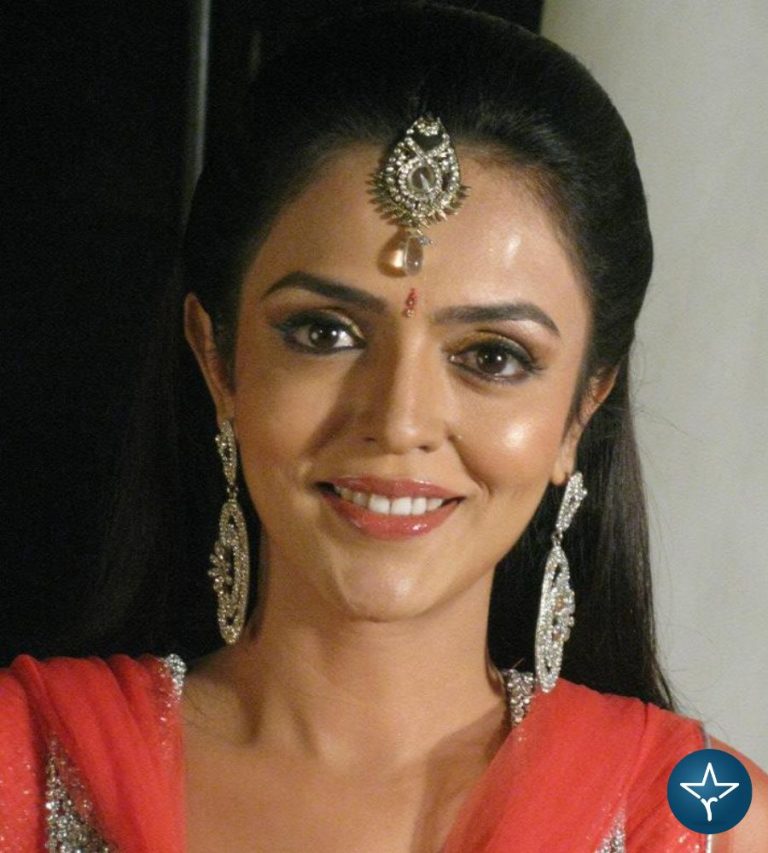 Preeti Amin is an Indian actress popularly known for her work in daily sitcom Lapataganj as Surili. She then sparkled her acting talent in several television serials like Jhoome Jiiya Re, Mrs. Kaushik Ki Paanch Bahuein, Dil Ki Nazar Se Khoobsurat and many more. She is currently working in daily drama serial Durga aur Charu.

Preeti Amin was born on 28 December 1984 in Hyderabad, Telangana. She hails from a middle-class family and wanted to pursue her career in acting and modelling since childhood. She was always been into the limelight for her beautiful face and features. Soon Preeti started getting calls from producers and directors for acting in television serials.

Preeti Amin started her career as a dancer and appeared in couple of reality shows Bhaskar Bharathi and So you think you can dance. She then bagged a lead role in Zee TV’s television serial Jhoome Jiiya Re. The story revolves around the life of an ordinary girl named Jia who goes through rough times to fight for her destiny.

Preeti then sparkled her acting brilliance in Mrs. Kaushik Ki Paanch Bahuein as Komila Bhalla. The story revolves around an upper middle-class Rajasthani joint family called the Kaushiks, five sons, and the wives of four of them.

Preeti received immense popularity for appearing in daily sitcom of SAB TV Lapataganj as Surili. Based in an imaginary small town called Lapataganj, the story is inspired by the writings of Sharad Joshi, who was a Hindi satirist.

After 2014, Preeti decided to take a break from entertainment industry to focus more on her family and health but now she is excited for her upcoming show Durga aur Charu. This show is the second season of Barrister Babu, and Bondita now has two daughters who have been separated from each other. The character of Preeti will be of a tamashewali who uses Bondita’s younger daughter to earn money.

Hi, Please comment below for update and correction about Preeti Amin.