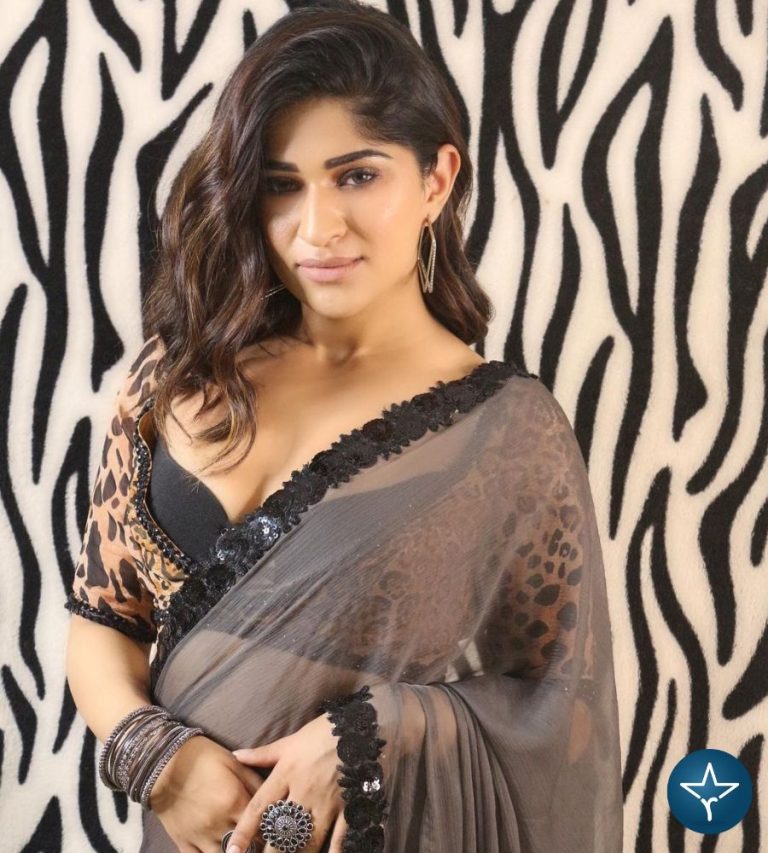 Preeti Singh was born on 24 December 1995 to Mr. Rajesh Kumar Singh and Mrs. Satya Devi in Solan, Himachal Pradesh. Though she hails from a typical lower-middle class family but her parents have always supported her in her career and strengthened her like a son.

Aspiring to be a fashion icon and successful in the television industry is never easy, especially for somebody who hails from a small city. Preeti is a woman who has built a name for herself in the industry through her sheer hard work. She rose to prominence and became a star overnight with the MTV Roadies season 17 hosted by Ranvijay Singha and lead by Prince Narula, Nikhil Chinapa, Neha Dhupia, Raftaar and Sandeep Singh.

Her talent help her land several opportunities. She was then casted as Sangeeta in all the three seasons of popular web series Aashram. The story revolves around a godman, Baba Nirala, whose followers (mostly from the disadvantaged sections of the society) have blind faith in him and will do anything that he asks of them.

Preeti then appeared in Star Bharat’s daily drama serial Bohot Pyar Karte Hain as Shivangi. The serial revolves around Indu a single mother of young Zoon who wants nothing but to find her father. The duo’s ordinary life takes a turn when they cross paths with a celebrity, Ritesh.

Hi, Please comment below for update and correction about Preeti Singh.