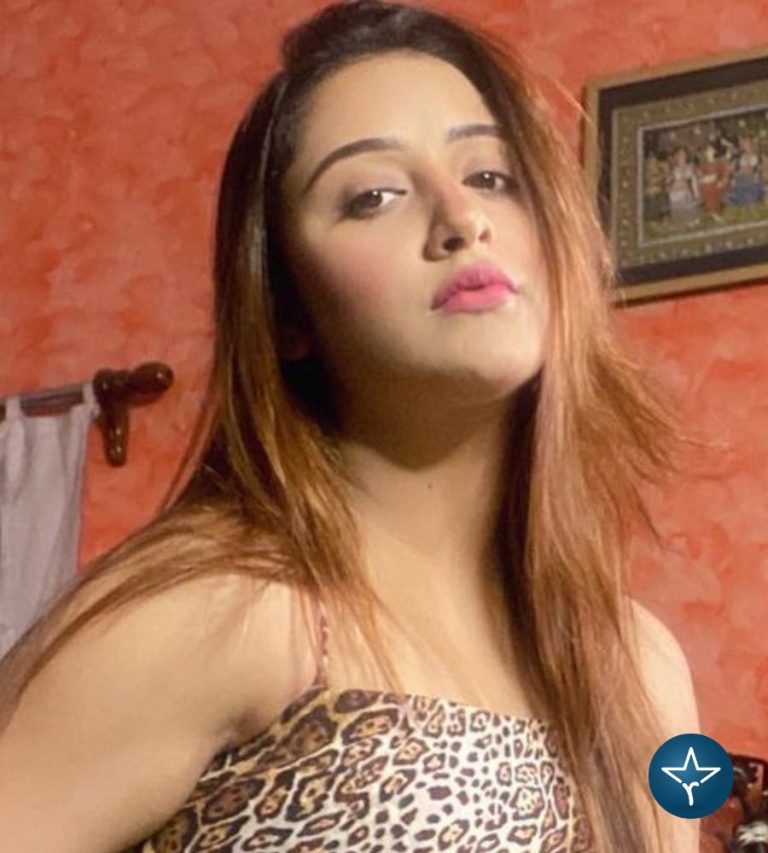 Priya Mondal is an Indian actress and who predominately works in television serials. Priya came to known for portraying a role of Naira Sen Chatterjee in romantic comedy drama daily soap opera Boron which is telecasted on popular Bengali TV channel Star Jalsha. Besides, she has featured in some gaming television shows such as Dadagiri and Didi No.1.

Priya Mondal was born on 7 June 1994 in Kolkata, West Bengal. She has completed her schooling from nearby her house. Priya went to Jogesh Chandra Chaudhuri Law College where she pursued her degree in LLB.

After completing studies, Priya’s mind was diverted in acting so she started making her career in acting. First she featured in some modeling competitions and given many auditions in Bengali television serials. Priya was selected for family drama serial Tomay Amay Mile to play a role of Diana Ghosh in 2013-16. The serial was remake of Hindi serial Diya Aur Baati Hum. After then, Priya appeared in television serials Stree as Aliya and Rimli as Jinia Mukherjee.

After working in some serial, Priya booked for recurring the role of Naira Sen Chatterjee in romantic comedy drama TV serial Boron in 2021-22. She got immense popularity for playing a main role of Aarohi Chakraborty in romantic drama daily soap opera Tumii Je Amar Maa, starring alongside Suman Dey and Roshni Tanwi Bhattacharya.

Hi, Please comment below for update and correction about Priya Mondal.