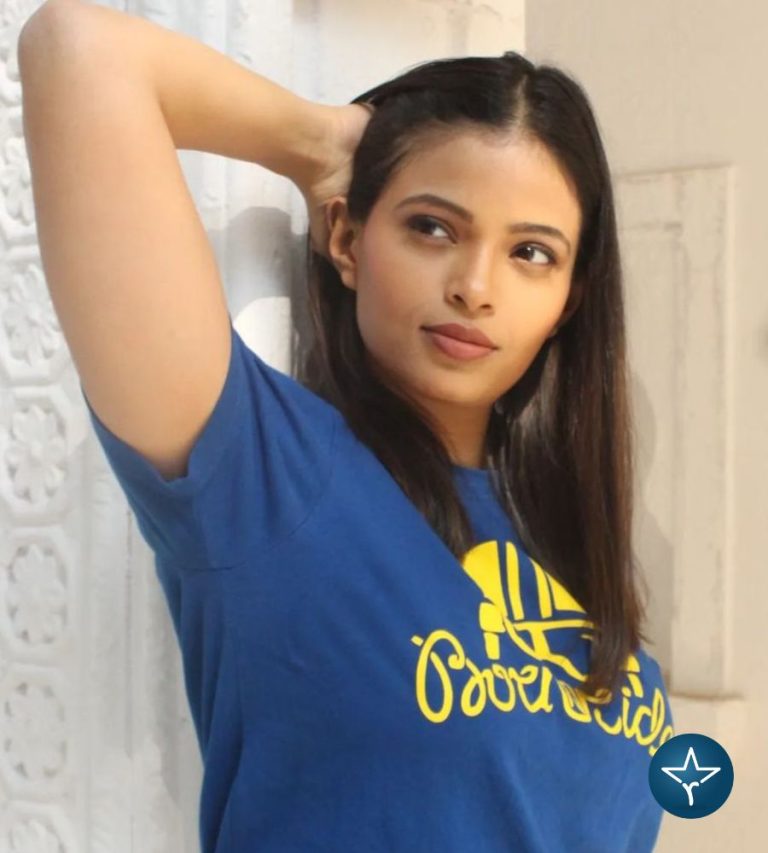 Priyanka Tendolkar is an Indian actress who has predominately worked in Marathi television serials and web series. She is popularly known for playing the role of Prajakta in the drama serial Saath De Tu Mala, aired on Star Pravah channel. She is currently working in TV serials Tharla Tar Mag as Priya.

Priyanka Tendolkar was born on 29 November 1994 in Mumbai, Maharashtra. She has done her schooling from Parle Tilak Vidyalaya School and then went to Lalit Kala Kendra, Pune University where she pursued a degree in Arts.

Priyanka wanted to become an actress since her childhood. She attributes her parents for her success, their endless support and encouragement is what motivated her to strive hard.

Priyanka started her career as fashion stylist and then took part in several modeling competitions. She first appeared in Marathi TV serial Jai Malhar aired on Zee Marathi in 2014. She then subsequently appeared in Phulpakharu TV serial (2014.) After that Priyanka got opportunity for playing the role of Prajakta in the TV serial Saath De Tu Mala, broadcasted on Star Pravah in 2019.

In 2022, Priyanka grabbed headlines for appearing in the Star Pravah’s TV serial Tharla Tar Mag where she played the role of Priya along with Jui Gadkari and Mira Jagannath.

Hi, Please comment below for update and correction about Priyanka Tendolkar.