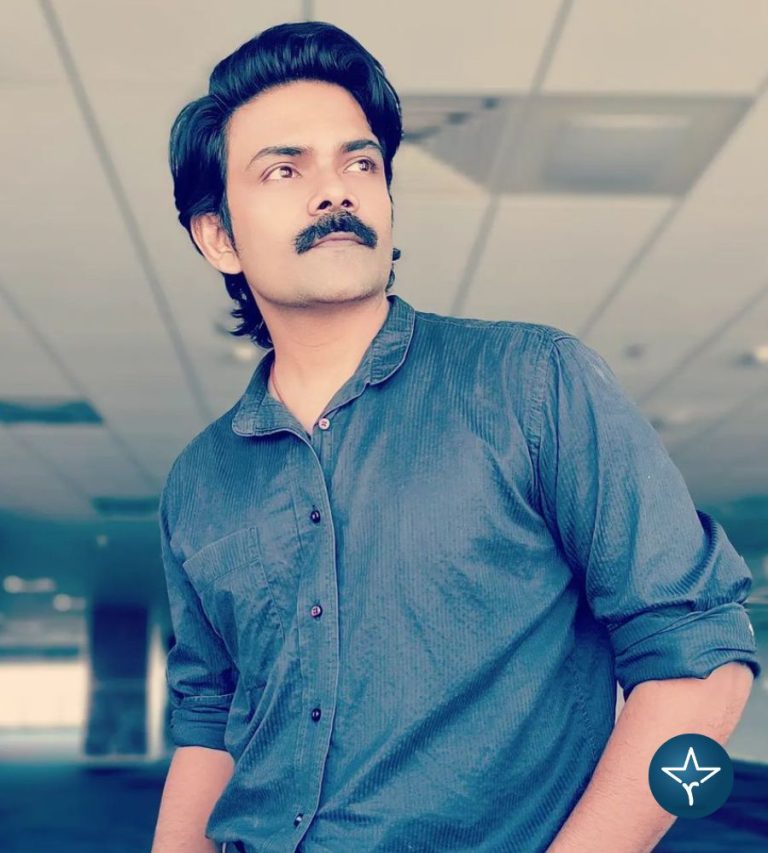 Raaghav Ranganathan is an Indian actor who has primarily worked in Tamil films and TV serials. He is best known for portraying the role of Manohar “Mano” opposite Divya Sridhar in the family drama television serial Sevvanthi. Besides, Raaghav has also worked in several Tamil Films such as Yai! Nee Romba Azhaga Irukke, Jerry, Vattaram, Nanjupuram, Ticket, V etc.

Raaghav started his career in the year of 2002 while appearing in Tamil Film Yai! Nee Romba Azhaga Irukke as Raaghav. In the same year, he also played a role of Raja in the Tamil serial Alaigal. He was then casted in several films such as Five by Four, Jerry, Vattaram, Satham Podathey.

Later on, Raaghav got a key role in fantasy thriller film Nanjupuram as Velu opposite Monica.

In the year of 2012, Raaghav was appeared in popular Tamil serial Pillai Nila where he played the role of Santhosh opposite Shamitha Shreekuma as Kokila which aired on Sun TV. He is currently working in television serial Sevvanthi as Manohar “Mano” opposite Divya Sridhar as Sevvanthi.

Hi, Please comment below for update and correction about Raaghav Ranganathan.