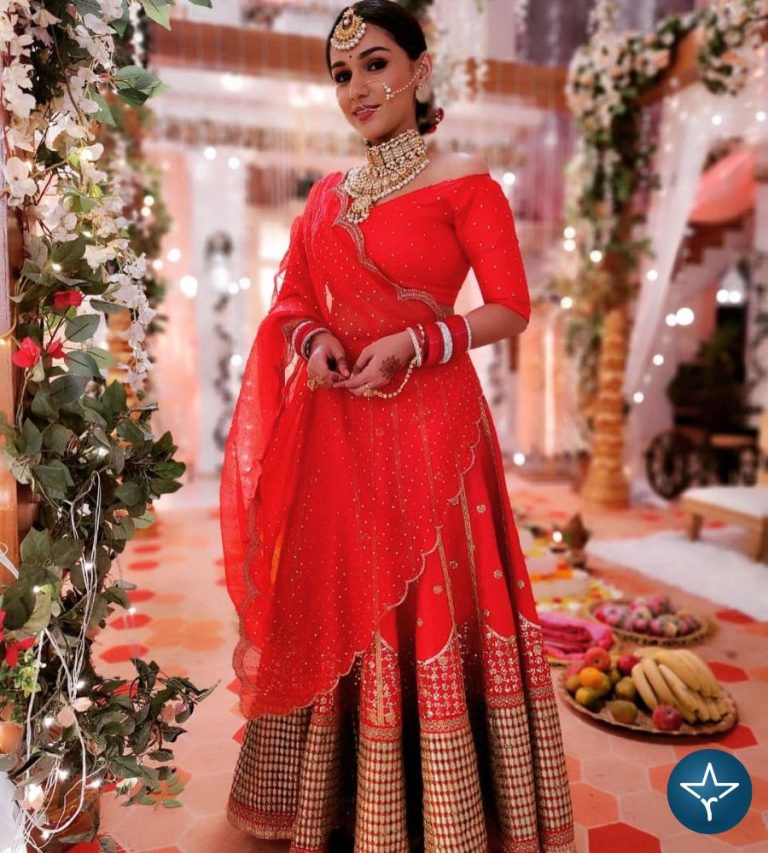 Rachana Mistry is an Indian television actress and model. She got popularity after playing Manorama in Barrister Bahu. She also worked in Shakti – Astitva Ke Ehsaas Ki and Dastaan-E-Mohabbat Salim Anarkali. Along with this, she has also appeared in Na Umra Ki Seema Ho on Star Bharat.

Rachana Mistry was born on 16 April 1995 in Mumbai, Maharashtra. She has an elder sister Krunali Mistry. She completed her schooling from Sir JJ Fort Girls’ High School, Mumbai. She pursued her college degree from Lala Lajpat Rai College. Mumbai.

Mistry started her acting career in 2017 with the Marathi show Girls Hostel, which premiered on Zee Yuva. Later, she acted in Shakti – Astitva Ke Ehsaas Ki as Simran Singh which is the fourth longest running show on Colors TV and in Dastaan-E-Mohabbat Salim Anarkali as Husna, Anarkali’s friend. It was an Indian historical show based on the love story of Akbar;s son Saleem and Anarkali aired on Colors TV.

Mistry has also worked in Thapki Pyar Ki 2 as Hansika Agrawal Singhania. She has also appeared in Na Umra Ki Seema Ho with lead actor Iqbal Khan on Star Bharat. This is serial is all about love and relationship and it is a remake of Bengali serial Godhuli Alap.

Hi, Please comment below for update and correction about Rachana Mistry