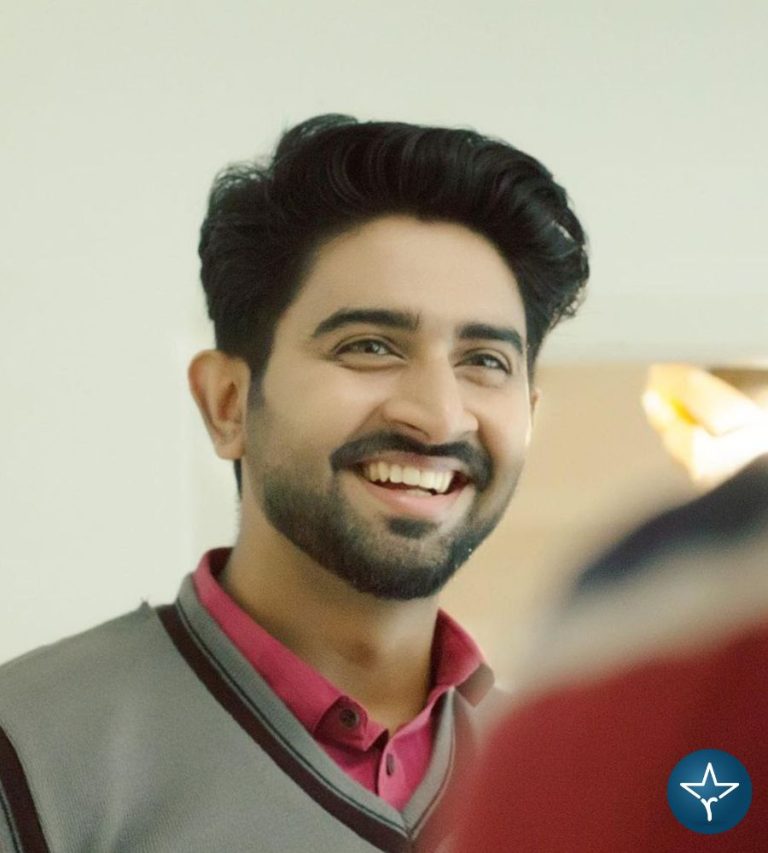 Rahul Ravi is an Indian actor who has predominantly worked in Malayalam and Tamil television and film industry. He is best known for appearing in the show Ponnambili. Rahul’s striking chemistry with on-screen partner Malavika Wales was one of the key attractions of the show. The actor has also worked in several other TV serials like, Chocolate, Nandini and Kannana Kanne.

Rahul Ravi was born on 21 December 1988 to Mr. Ravi Ramu and Mrs. Kshema Ravi in Triprayar in Thrissur district of Kerala. Rahul has earned a bachelors’ degree technology and did masters in Business Administration. Rahul has a younger sister, Varsha Ravi.

Rahul Ravi started his career while participating in several modelling competitions. After a brief modelling career he tried his hand in acting as well. Rahul made his television debut with the Malayalam serial Ponnambili as Haripadmanabhan opposite Malavika Wales.

Rahul the grabbed headlines for acting in Tamil-Kannada bilingual supernatural fantasy thriller drama series Nandini. The story revolves around a man, Rathnavel who falls in love with a mysterious girl, who is a shapeshifting snake, Parvathy.

Rahul was immensely appreciated for his acting in yet another hit Malayalam television serial Chocolate as Vikram. The serial revolves around Vikram and Shyamili, an ordinary girl with an extraordinary talent for baking mouthwatering dark chocolate cookies. However, circumstances forces her to quit baking as she cross-paths with Vikram.

Besides this he was also a part of Tamil soap opera Kannana Kanne as Yuvaraja “Yuva” Kodeeswaran.

The most-eligible bachelor of Malayalam TV Rahul tied the knots with Lakshmi Nair in 2020.

Hi, Please comment below for update and correction about Rahul Ravi.