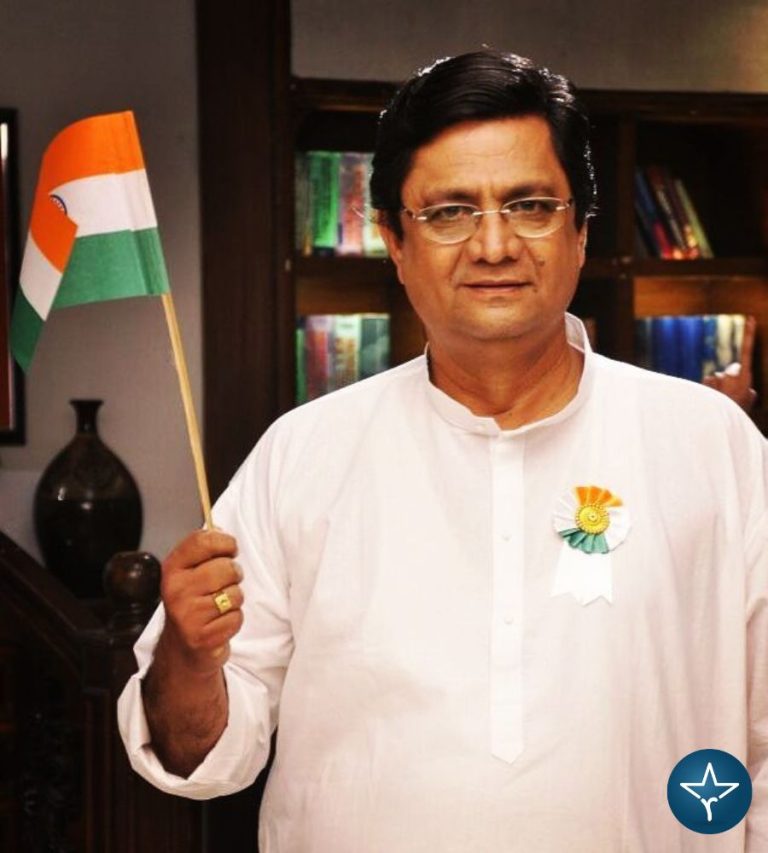 Rajan Bhise is a veteran Indian Marathi actor best known for appearing in Marathi daily sitcom Shriyut Gangadhar Tipre in the role of Shekhar Gangadhar Tipre. He has also worked in several popular films as well like Lagi Sharth, Farzand, Shentimental and many more.

Rajan Bhise entered this entertainment industry and made his debut with the Marathi film Lagi Sharth in the year 2001 followed by several other movies like Ajinkya, Road to Sangam and Vees Mhanje Vees. He was widely acclaimed for his acting in popular Marathi film Farzand which follows the story of warrior Kondaji Farzand.

Rajan made his television debut with the popular TV sitcom Shriyut Gangadhar Tipre as Shekhar Gangadhar Tipre in the year 2001. The serial was based on a middle-class Maharashtrian family which deals with everyday issues while trying to rise above their monotonous life and maintaining a strong familial bond. He then sparkled his acting talent in Marathi television serials Dil Dhoondta Hai, Bhai – Vyakti Ki Valli, Miss U Mister and Majhiya Mahera.

Hi, Please comment below for update and correction about Rajan Bhise.