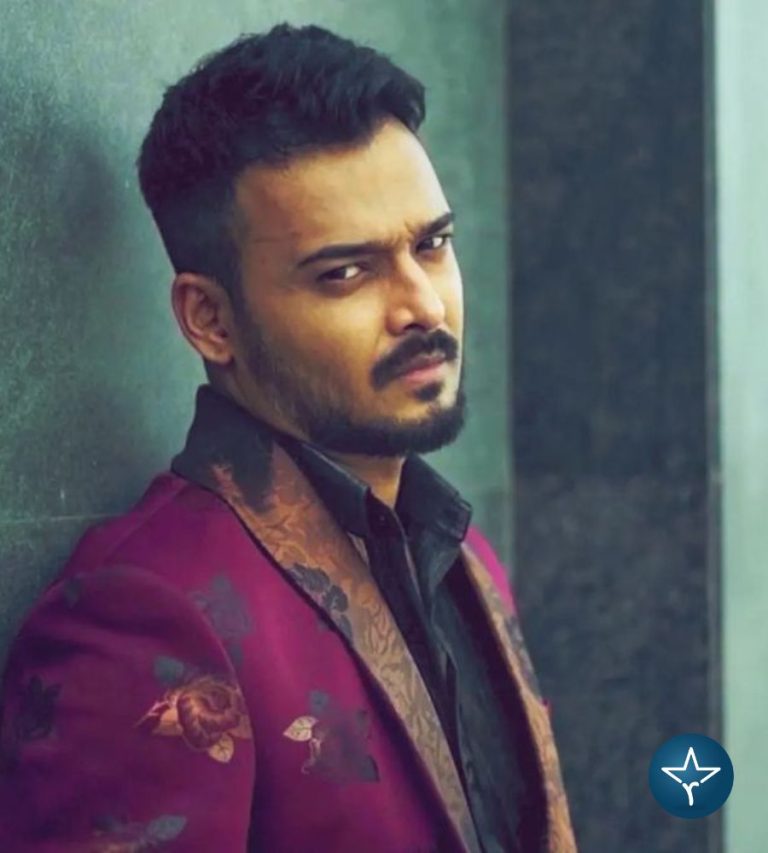 Rajdeep Gupta was born on 29 October to Rajesh Gupta and Deepa Gupta in Kolkata, West Bengal. He has completed his schooling from St. Lawrence High School, Kolkata and then went to Bhawanipur Education Society College where he did his graduation.

Rajdeep started his career as DJ operator at popular bar and clubs in Kolkata and Delhi. After that he got an opportunity for playing the role of Ishaan Lahiri in the Bengali daily soap opera Ogo Bodhu Sundari in 2009. He then got popularity for appearing in the TV serial Aponjon along with Debjani Modak and Nabanita Malakar. Later on he was casted in Jhaj Lobongo phool (2016), Premer Kahini (2017) and many more similar television serials. In 2022, Rajdeep grabbed headlines for his acting in the Star Jalsha’s serial Panchami with Sushmita Dey.

Rajdeep not only appeared in television serials, he has also worked in popular Bengali films as well. He made his debut with Damadol film where Rajdeep played a role of VK which was released in 2011. Rajdeep got popularity for appearing Kannada action drama film Bharaate which was released on 2014. He then appeared in many films like Onnya Boshonto (2015), Baagh Bandhi Khela (2018), Mon Jaane Na (2019), etc.

After becoming popular in films and television serials, Rajdeep made his debut with the Hoichoi web series Japani Top in 2018. Later he worked in several Hoichoi (OOT) web series such as Mismatch 1 and 2 (2018), Bou Keno Psycho (2018), Rahasya Romancha Series (2020), Murder in the Hills (2021), etc.

Rajdeep became a household name for appearing in Bengali thriller series Mahabharat Murders where he played the role of Prakash Sharma.

Hi, Please comment below for update and correction about Rajdeep Gupta.