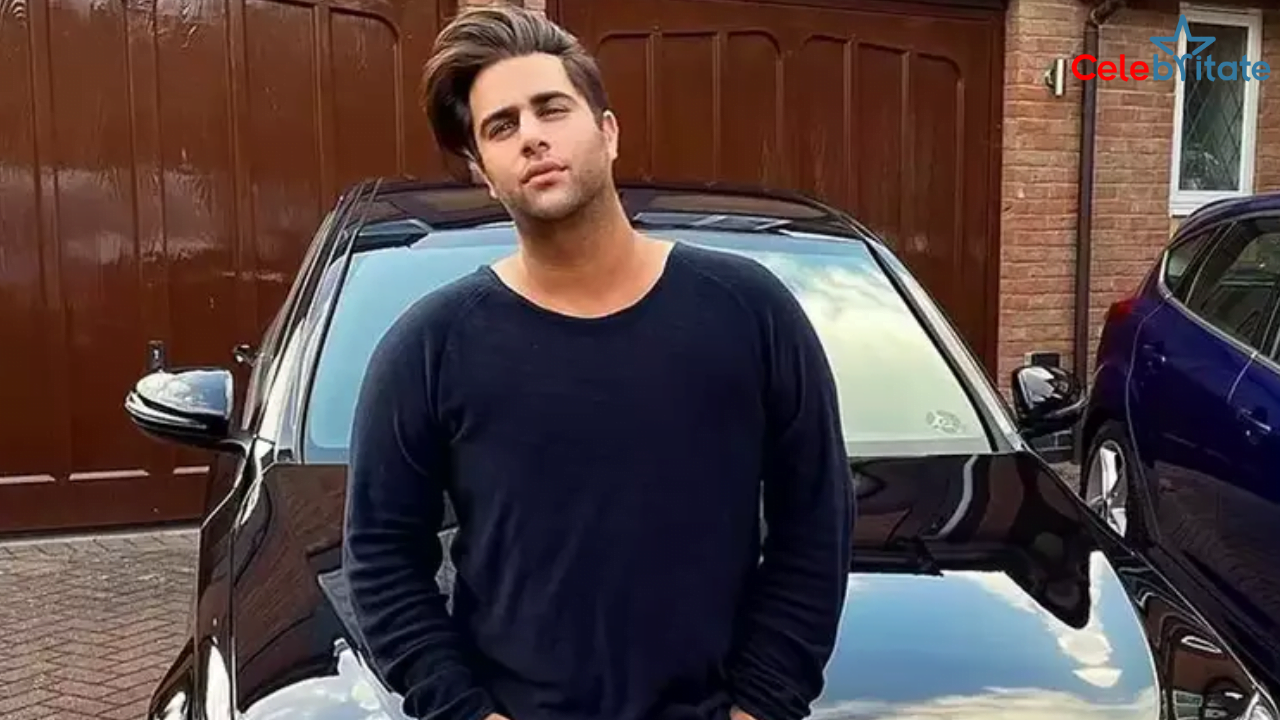 Rajiv Adatia is an entrepreneur, british model and actor who has participated in Bigg Boss OTT, a famous reality show. He has also been a motivational speaker. At the age of 18 to meet the financial obligations of his family,initially, he worked as a model for various popular fashion brands in London.

Rajiv Adatia was born in May 1988 (age 33 years; as of 2022) in London, United Kingdom. He was born and brought up in London, UK. He did his graduation in Performing Arts and Psychology from a university/institute in London.
According to research and surveys his father, Dilip Adatia, passed away at a very young age. His mother, Neela Adatia used to work at Marks and Spencers. He has a younger sister, Deepa Anand.

Some unknown facts about Rajiv Adatia

If you want to know anything else about Rajiv Adatia. Please comment below we will try to provide information.