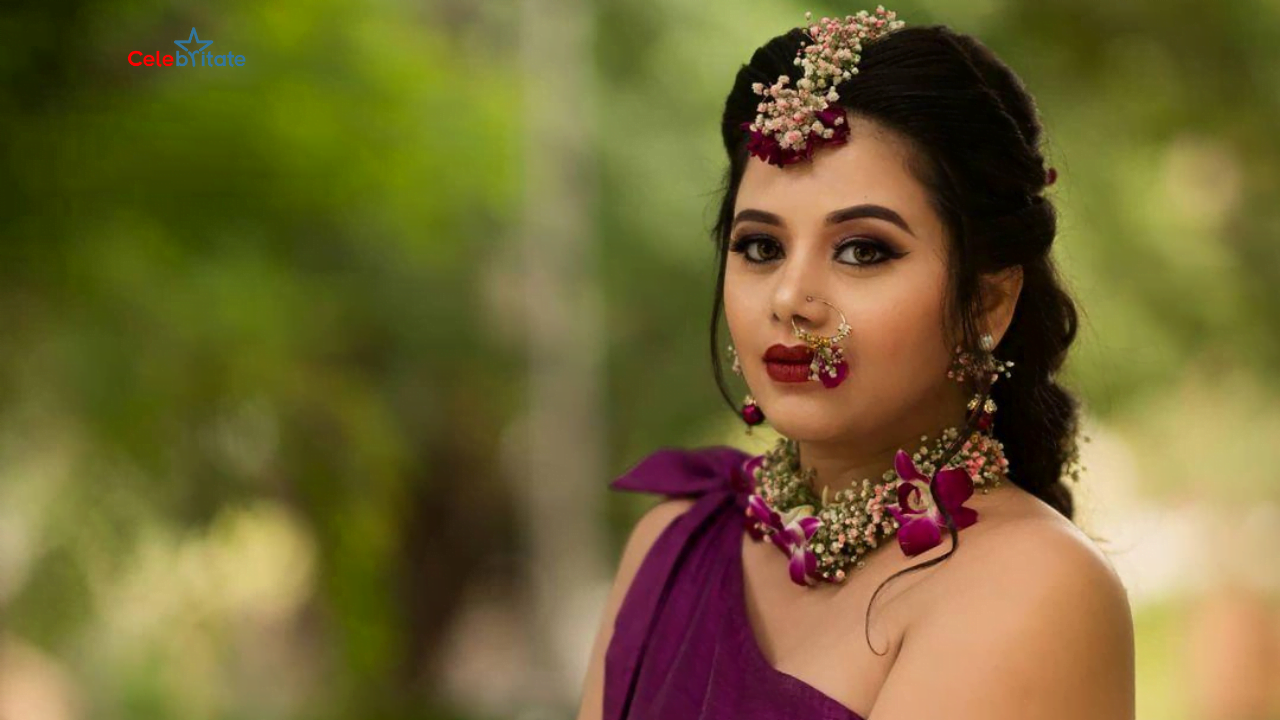 Raksha Holla is an Indian television and film actress. She is very active in the Kannada industry. She has performed in Tarak (2017), Ricky (2016), and Aa Eradu Varshagalu (2017). Raskha is playing the lead role in Zee Tamil’s serial Anbe Sivam with costar Vikram Shri.

Raksha Holla was born on 26 January 1991. She belongs to Bangalore, Karnataka. Raksha has done her schooling from Nalanda School, Visakhapatnam and she is graduate. She began her career with the romance-thriller movie Ricky. She played the role of Prathibha, Radhakrishna’s cousin sister in this movie. This movie was release in 2016. She also acted in20 drama-romance movie Aa Eradu Varshagalu which was release in 2017. She was also the part of action drama-romance movie Tarak.

Raksha has done the television series Naam Iruvar Namakku Iruvar in 2018. This series is her first television series. The story of two brothers who were separated after birth. In 2019 She performed in serial Bayasade Bali Bande. It was a drama-romance television serial. She was in many movies name Pallavi Anupallavi, Kogile, Hara Hara Mahadeva, Puttinti Pattu Cheera, Maya, Milana, Tamil Kadavul Murugan, and Vamsam.

Raksha Holla is married to Racky.

She is good dancer and singer.

If you have more details about Raksha Holla. Please comment below we will update ASAP.