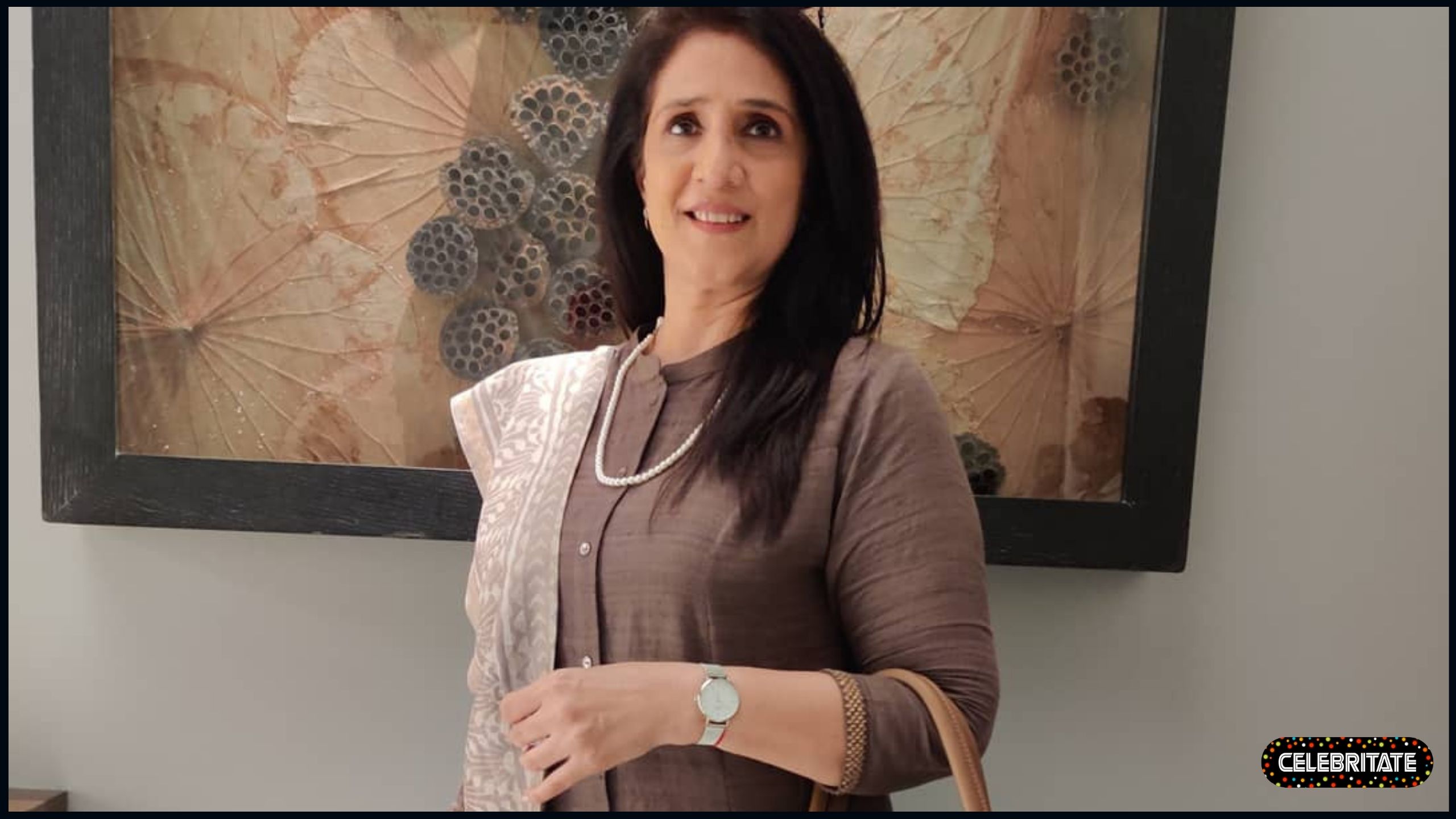 Raynu Verma is an Indian actress who has appeared in various television commercials, web-series, and featured films. Verma is known for her performance in web series Undeki and Dark 7 White.

Raynu Verma was born in Mumbai, Maharashtra. She has lived in different cities which includes Jakarta, Bangkok, and Singapore. Verma has done her schooling from Bai Ava Framji Petit Girl’s High School. She has studied Accounts and Economics for MMK College, Bandra.

Verma got married on 10th January 1991. The couple also has a daughter Tania Varma.

Verma initially worked in Ascott Jakarta. She has also been a manager in admissions and administration at Global Indian International School, Bangkok, Thailand. Presently she is working as Guest Relation Executive at Oberoi Hotel, Mumbai since 1989.