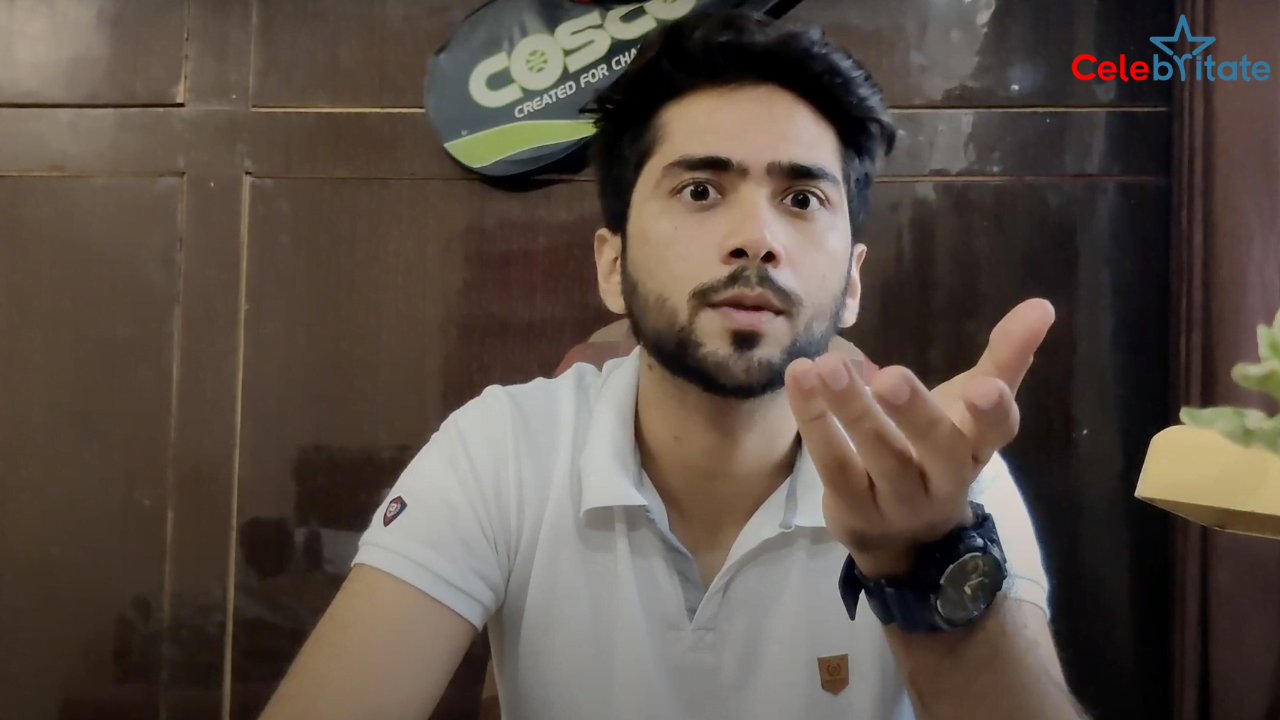 He has worked in the Indian entertainment industry and his artwork has been released in Hindi language web series.

Ritik Ghanshani was born on April 11 in Satna, Madhya Pradesh, India. He was originally from Bangalore but is currently settled in Mumbai.

He is skilled in many areas such as acting, dancing, anchoring and emceeing.

• Ritik has completed his graduation from Christ University, Bangalore.
• He has done B.A. in English, Performing Arts, Psychology which also involves mass communication.
• He’s a trained actor and dancer.
• He was active as a theatre actor for 8 years and is also good at voice modulation.
• Alongside being an actor, he’s also a dance instructor and theatre teacher.
• He is also interested in job opportunities for Rj and anchor.
• So far, he has been a part of over 50 theatre productions, 8 commercials, 20 dance shows and 1 short film.
• Ritik has acted in 4 web series in total such as- Tuition ke Baad, One Tip One Hand, Pehla Pehla and BestFriends.

If you want to know anything else about Ritik Ghanshani. Please comment below we will try to provide information.