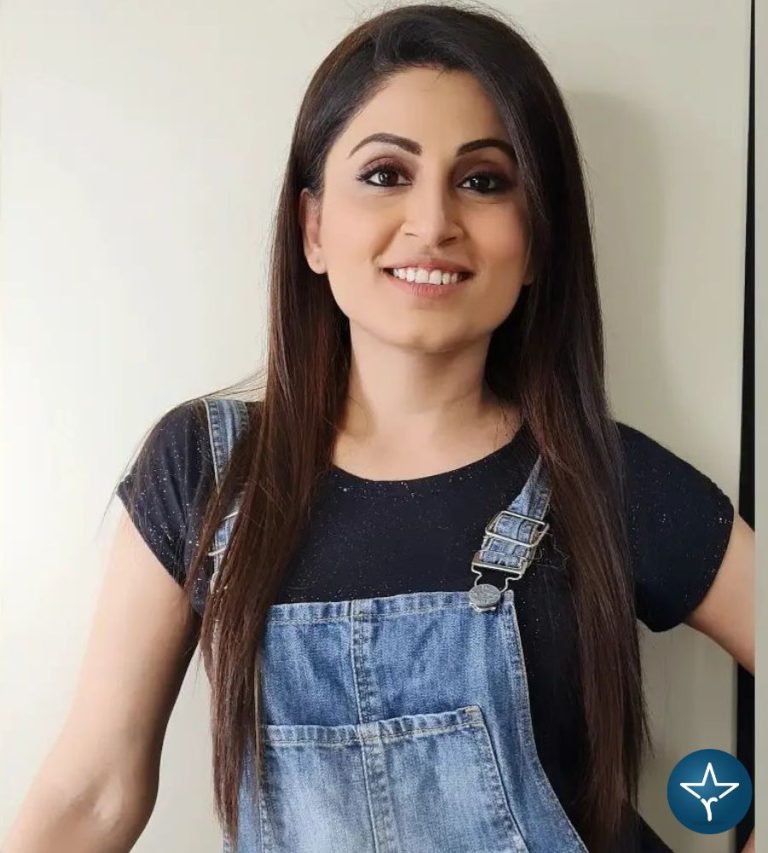 Riyanka Chanda is an Indian actress who has predominantly worked in Hindi television serials. She is best known for her playing the role of Sunaina Tej Ahlawat in daily soap opera Meet: Badlegi Duniya Ki Reet. Besides this Riyanka was also a part of several popular serials like Khwaboon Ke Darmiyaan, Devo Ke Dev Mahadev, Maddam Sir etc.

But she rose to prominence with her acting as Khyati (Sati’s sister) in mythological serial Devo Ke Dev Mahadev often abbreviated as DKDM. The show’s plot revolves around the story of Lord Shiva. This story of Lord Shiva traces his journey from being an ascetic to a family man.

Riyanka grabbed headlines for appearing in Meet: Badlegi Duniya Ki Reet as Sunaina Tej Ahlawat. The show explores the story of Meet Hooda, a spirited young tomboyish girl from Haryana who is the sole breadwinner of her family but also breaks societal rule books of gender roles by serving as a delivery agent.

Hi, Please comment below for update and correction about Riyanka Chanda.