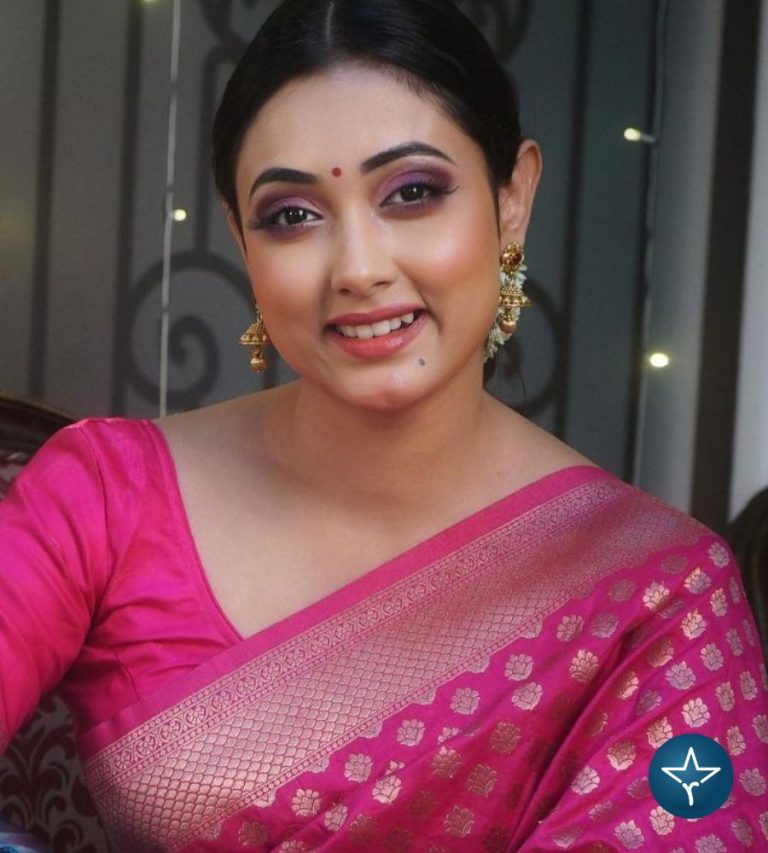 Roshni Tanwi Bhattacharya is a Bengali actress who works in daily soap opera serials. She got popularity for playing a main role of Pekhom in comedy drama serial Hriday Haran B.A. Pass in the year of 2018-20. Before featuring in television serials, she has featured in some beauty pageants and fashion shows.

Roshni Tanwi Bhattacharya was born on 20 September in Kolkata, West Bengal. She has done her schooling from St.Stephen’s School, Dum Dum. Then Roshni went to Calcutta University to pursue her graduation degree.

Roshni started her acting career by first playing a role of supporting actress in drama serial Baksho Bodol in the year of 2017. After making debut, she got opportunity for recurring the lead role of Pekhom alongside Joey Debroy as Hridayharan in romantic comedy drama serial Hriday Haran B.A. Pass. The serial is directed by famous director Bijoy Maji in 2018-20. After becoming popular, she appeared in Star Jalsha’s serial Mon Phagun as supporting actress.

Hi, Please comment below for update and correction about Roshni Tanwi Bhattacharya.